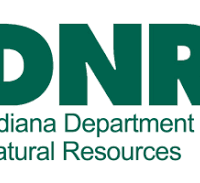 The Indiana DNR is expanding its inland trout program to include rearing brown trout in-house at state hatcheries. 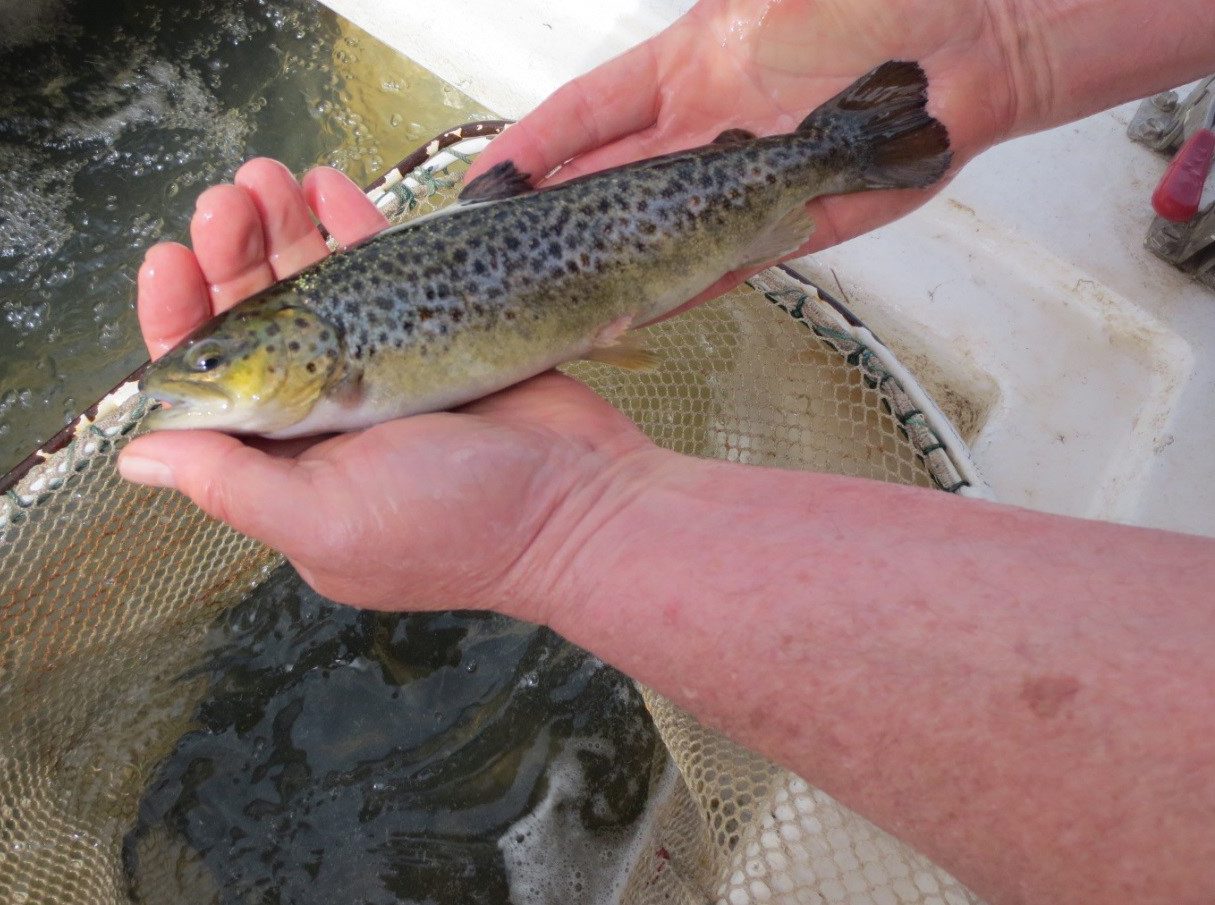 In June, Indiana DNR Division of Fish & Wildlife officials received nearly 2,500 brown trout from the Ohio DNR. Most of those trout were stocked into streams in northern Indiana, including Pigeon River, Little Elkhart River, and Solomon Creek, but 400 were held back at Curtis Creek Trout Rearing Station to develop as broodstock. These are adult trout used for egg production. Once mature, the adult trout will produce enough fertile eggs to meet the demands of the new rearing program.

“There has been a great deal of angler demand for brown trout here in northern Indiana,” said Matt Horsley, Indiana DNR fisheries biologist. “Hopefully now we can meet those demands with our own source.”

Indiana has not had its own brown trout program since 1985. All recent brown trout stockings have either been through privately funded stockings, fish acquired from federal hatcheries or partnerships with hydroelectric companies.

“Hatchery staff were instrumental in making this happen,” Horsley said. “An opportunity arose, and the hatcheries were able to step up and quickly adjust their current programs to accommodate new fish.”