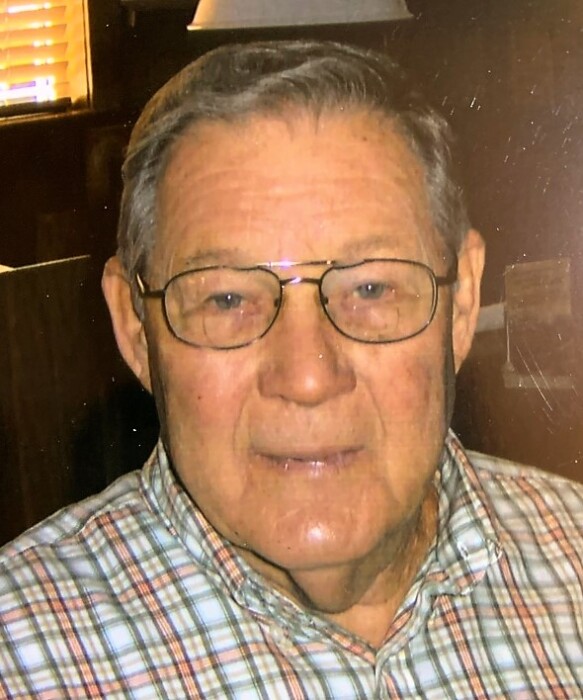 Robert served his country in the Army from 1954 to 1960 after his time in the military he worked quality control for BDP/Carrier heating and cooling until he retired. Robert was a Charter member of the Eagles in Greencastle.

Funeral services for Robert will be at 2:00 pm Wednesday April 14th, 2021 at Whitaker Funeral Home, Cloverdale. Visitation will be from 11:00 am until the service time of 2:00 pm Wednesday at the funeral home. Condolences may be made at www.whitakerfuneralhome.net