Correction: In the original release the suspect’s first name was misspelled, the correct spelling is Isaiah Covington.

Indianapolis, IN – Detectives from the Indiana State Police have arrested 20 year old Isaiah Covington of Indianapolis for allegedly firing a handgun at another vehicle on I-465. December 12, 2020 at approximately 6:45 p.m. troopers responded to an emergency 911 call from a person who reported their vehicle had been shot at on I-465 near Michigan Road. The shots were reportedly fired from a person in another vehicle.

Troopers responded to the victim and located what appeared to be a bullet hole in their vehicle. Bullet fragments were subsequently recovered from inside the vehicle. Detectives were able to utilize evidence recovered and other investigative techniques to determine a suspect. Based on the analysist of the evidence an arrest warrant for Covington was issued March 30, 2021. He was arrested April 6, 2021 on the charges of Criminal Recklessness and Possession of a Handgun without a permit.

This is the second arrest within a week for a shooting incident on an interstate in the Indianapolis Area however these incidents were not connected.

All suspects are presumed innocent until and unless proven guilty in court. 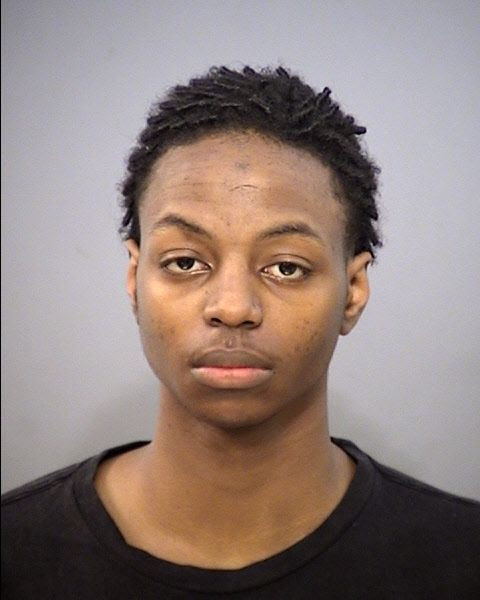