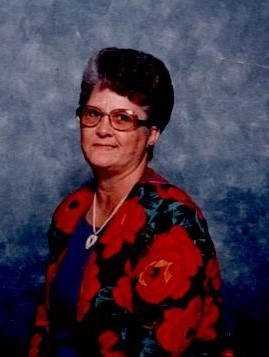 LaConda Sue King, 79, of Greencastle passed away at Eskenazi Hospital in Indianapolis.

LaConda was born in Putnam County on December 23, 1941, the daughter of Paul and Louisa (Cofer) Black.

Mrs. King worked for many years with Mallory’s in assembly. She enjoyed sewing and spending time with her family.

She was preceded in death by her parents; a brother, Ray Black; two sisters, Ardela Criss and Onita Nichols; and a great-granddaughter, Isabella Conard.

A memorial service will be held by the family at a later date.