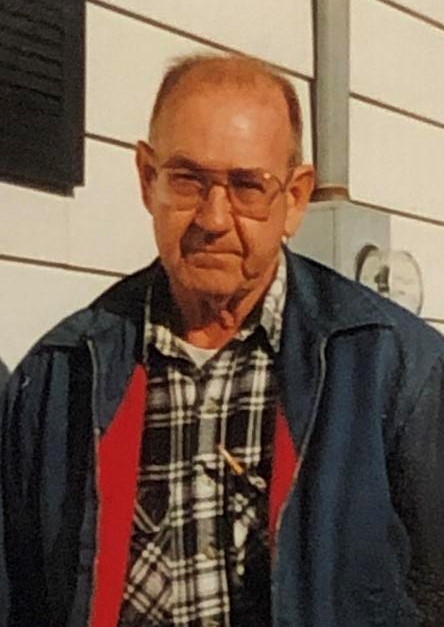 Born in Indianapolis, Indiana he was the son of Leo F. and Louise C. (Fernkas) Weist. He was a 1954 graduate of Cloverdale High School.

He began roofing with his uncle Art after high school. He had his own business, Weist Roofing in Greencastle. What a legacy he left behind in his work ethic and satisfactory service to his customers.

There will be no visitation and Whitaker Funeral Home is entrusted with the arrangements.

A memorial service will be held at a later date. Online condolences may be sent at www.whitakerfuneralhome.net