Clay County – The Indiana State Police are investigating a crash between two semi tractor-trailers that occurred on March 10, 2021, near the nineteen-mile marker on Interstate 70 eastbound that claimed the life of one individual.

Preliminary investigation by Trooper Athan Lamson indicates that at approximately 6:35 p.m., a 2012 Freightliner driven by Emmanuel Ramos, age 35, of Philadelphia, Pennsylvania, was traveling in the driving lane of Interstate 70 near the nineteen-mile marker eastbound.  Ramos was traveling approximately 60 MPH when suddenly, he was struck in the rear by another semi tractor-trailer.  The force of this collision caused both semi tractor-trailers off Interstate 70 to the south side into the wood line.  The other semi-tractor trailer was driven by Carey W. Baker, age 48, of Sevierville, Tennessee, Baker was pronounced deceased at the scene by the Clay County Coroner’s Office.

A passenger Ian M. Windom, age 26, of Sevierville, Tennessee, who was in the sleeper berth of Baker’s tractor-trailer, received neck and back injuries from the impact of the accident.  Windom was taken by LifeLine to a hospital in Indianapolis.  Windom’s injuries were non-life threatening.

An autopsy has been scheduled today at Terre Haute Regional Hospital.

The accident is being reconstructed by Senior Trooper Tim Rader of the Putnamville State Police Post with the assistance of other troopers.

Drugs and alcohol are not believed to be a contributing factor of the accident. 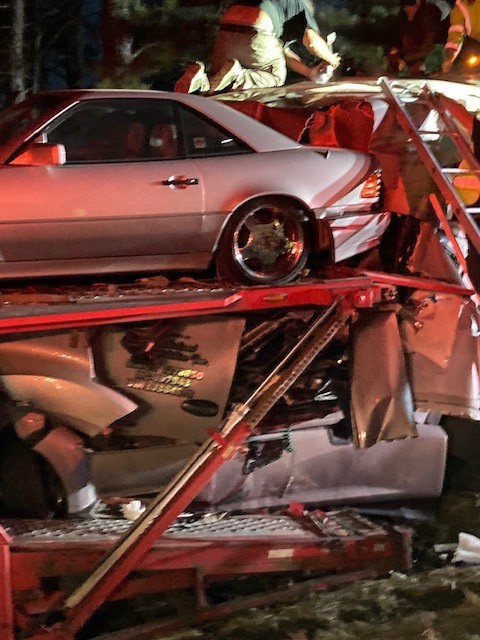 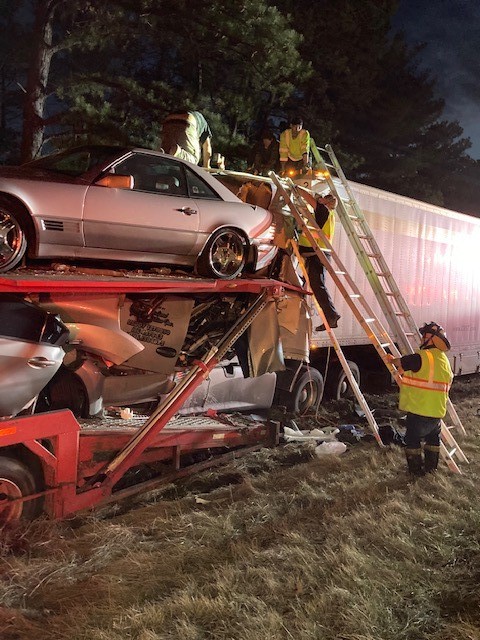