Vigo County – February 18, 2021, at approximately 10:30 p.m., Indiana State Police Putnamville Trooper Brad Fyfe was patrolling in Vigo County.  While patrolling, he observed a white passenger vehicle with an equipment violation on US 41 near Hulman Street.  Trooper Fyfe then attempted to conduct a traffic stop, but the driver of the passenger vehicle disregarded the fully marked State Police car, with its emergency lights activated, and accelerated.  A pursuit then ensued.

The vehicle traveled off of US 41, turning east on Washington Street.  The pursuit traveled through several city streets with the driver disregarding stop signs and traffic lights, reaching speeds of 90 MPH.  The pursued vehicle continued to the intersection of Wheeler Avenue and Krumbhaar, but consequently became stuck in the snow due to the unplowed intersection.  Once stopped, troopers and other local law enforcement officers conducted a felony traffic stop and took the driver into custody without incident.

The driver was then identified as Quinn Martin II, age 24, of Terre Haute. Upon identifying Martin, it was discovered that he had multiple warrants for his arrest out of Vigo County.  During an inventory of Martin’s vehicle, it was discovered that he was also in possession of marijuana.  Further investigation by Trooper Fyfe also revealed that Martin was impaired, but he refused to submit to a certified chemical test.  Martin was arrested and is currently being held in the Vigo County Jail.

Under the Law, criminal charges are merely accusations and the defendant is presumed innocent unless and until proven guilty in a court of law. 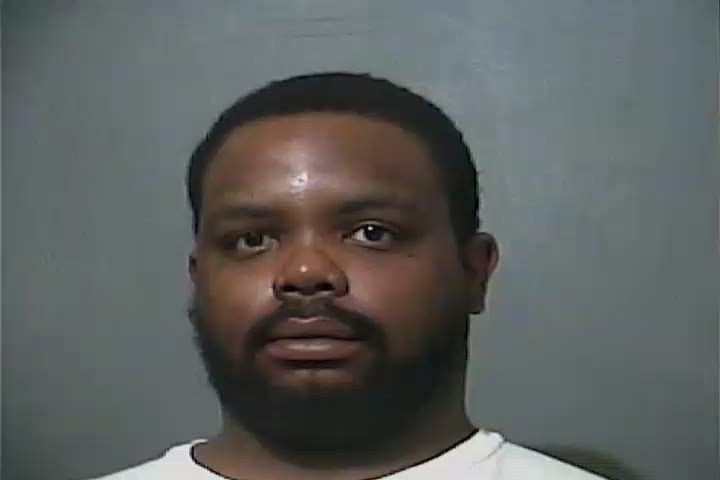