Fountain County [October 25, 2020] – This evening, just after 4:00 p.m., the Indiana State Police responded to a three-vehicle crash that occurred on Interstate 74 near the 10 mile-marker.

Preliminary investigation by Trooper Chandler Stanton revealed that a black 2013 Hyundai Elantra was traveling westbound and drove off the roadway for an unknown reason. The vehicle drove through the median and into oncoming eastbound traffic. The interstate at this location does not have a cable barrier median divider or guardrail. The Hyundai collided into the passenger side of a gray 2005 Acura TL, driven by Ryan Murphy, 19, of Hinsdale, IL. The Acura was then rear-ended by a red 2015 Chevrolet Camaro, driven by John Moore, 47, of Louisville, KY. All three vehicles came to rest in the south ditch.

Mr. Murphy was transported by StatFlight to Carle Hospital in Urbana, IL. Mr. Moore was transported by EMS to Franciscan Health in Crawfordsville. Both drivers suffered serious but non-life-threatening injuries. The driver of the Hyundai was pronounced dead at the scene of the crash by Fountain County Coroner. She was the only occupant of the vehicle.

The driver of the Hyundai Elantra has been identified as Patricia Kabwe, 29, of Reynoldsburg, OH. Notification to next of kin has been made.

The interstate was closed for two hours due to the investigation and extensive scene clean up. 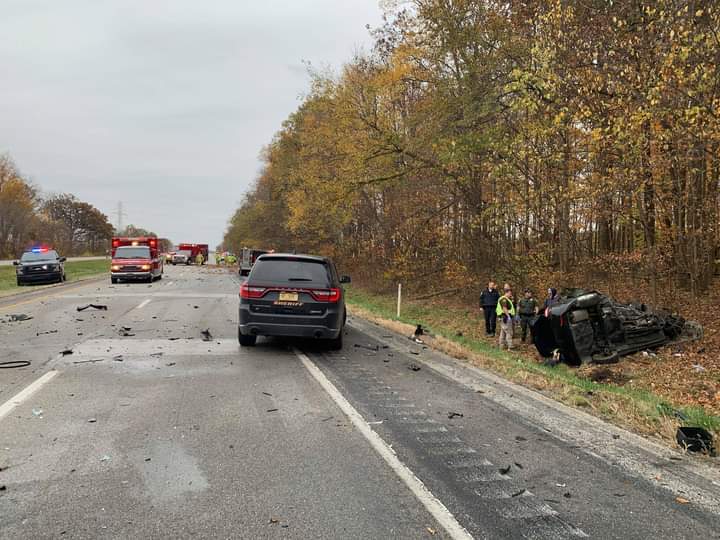 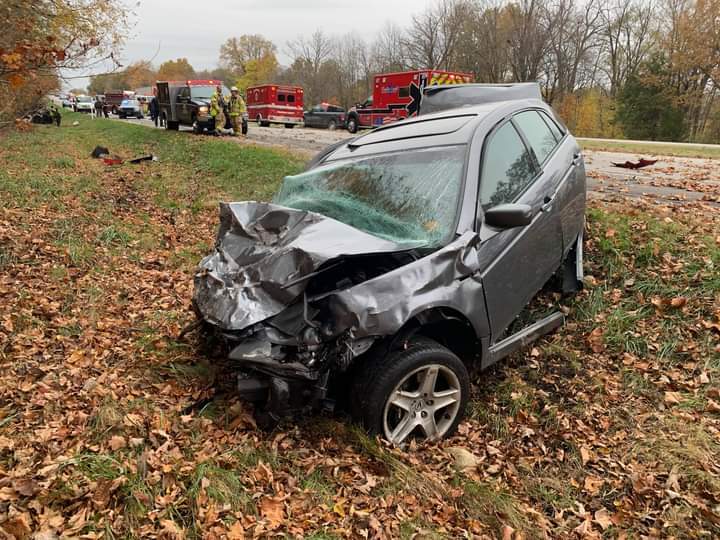 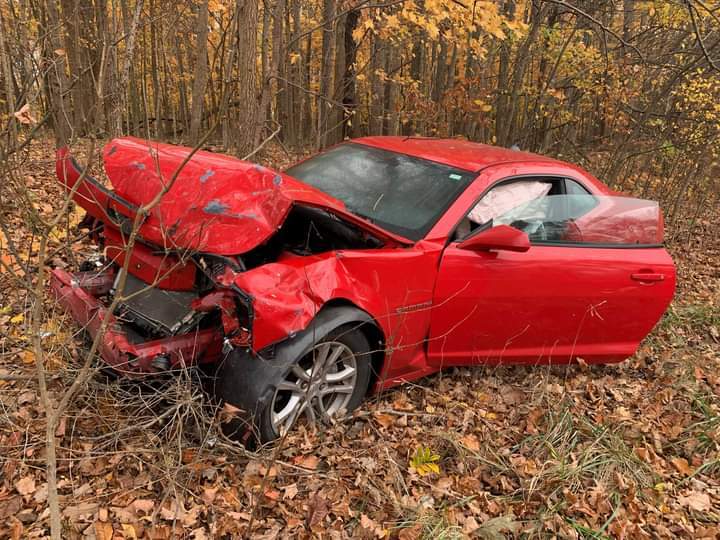 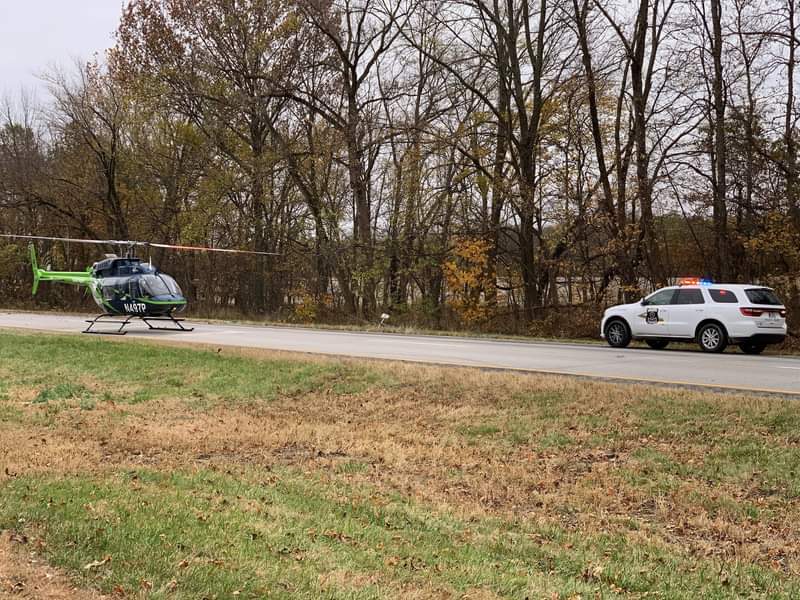