Vigo County – October 15, 2020, at approximately 6:50 p.m., Hollie Tingle, age 26, of Brazil, IN, was stopped for left of center, near south 7th Street and Harrison Street, by Trooper Andrew Mattern.  Further investigation by Trooper Mattern revealed that Tingle was under the influence of a controlled substance.  During a consent search of Tingle’s vehicle, marijuana and paraphernalia was discovered.  An eight-year-old was with Tingle in the vehicle.  The Vigo County Department of Child Services was contacted, and the child was turned over to a family member.  Tingle submitted to a certified chemical test and failed.  Tingle was taken into custody and transported to the Vigo County Jail. 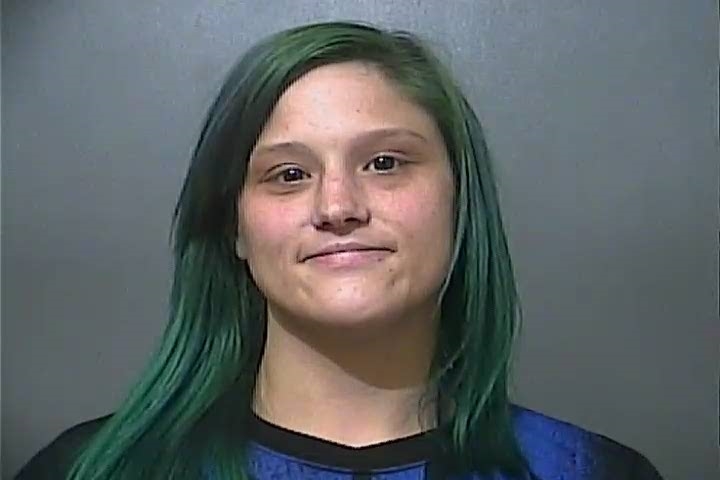