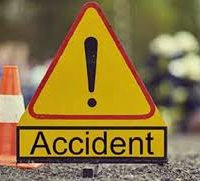 Lebanon, IN [October 15, 2020]– This afternoon at 12:24 emergency responders were called to the scene of a serious crash along I-65 southbound at the 141 mile marker, near Lebanon. Callers were reporting a vehicle had collided with a semi and possibly rolled over in the median. When emergency crews arrived they found two victims inside a red passenger vehicle, the vehicle was heavily damaged. Both occupants were severely injured in the crash and subsequently transported to an area hospital by ambulance.

Both the northbound and southbound lanes of I-65 were restricted or closed until approximately 6:30 p.m. The investigation into the circumstances of this crash are ongoing and there is no further information to release. 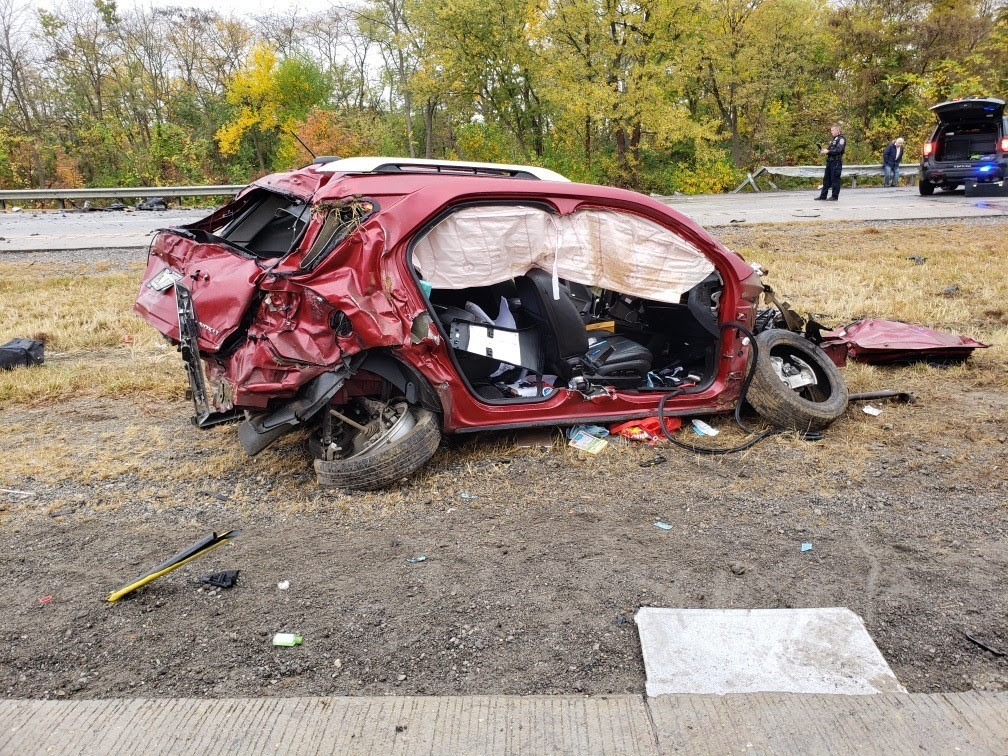 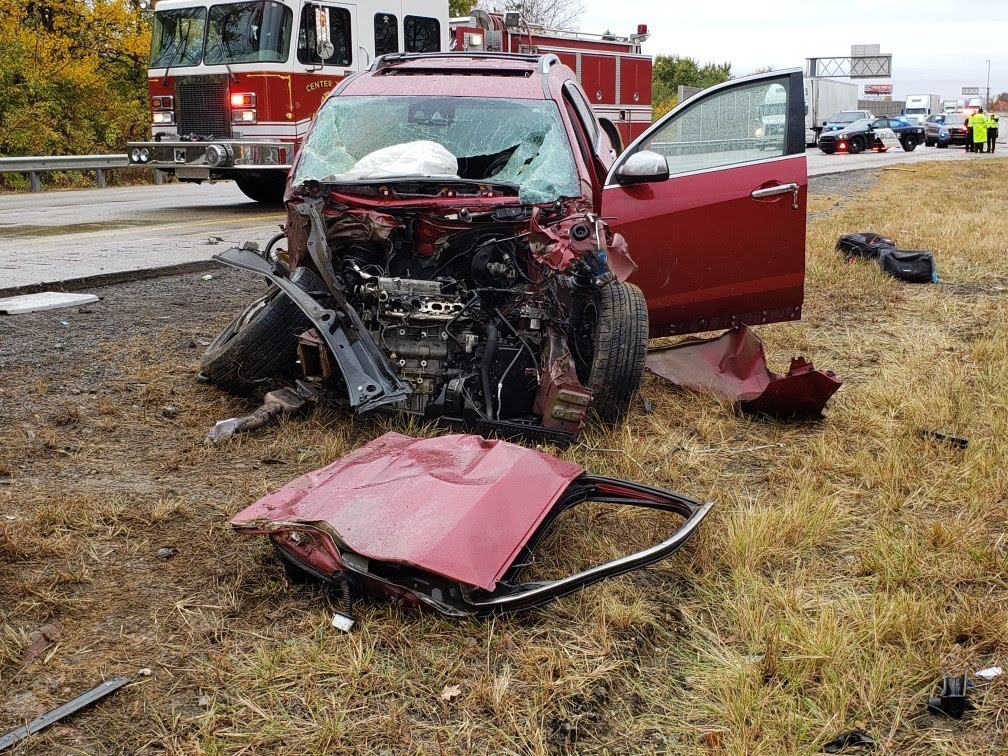