Vigo County – Saturday, October 3, 2020, at approximately 5:50 p.m., Indiana State Trooper Brad Fyfe observed a passenger vehicle traveling southbound on 3rd Street near Margaret Drive at a high rate of speed.  The passenger vehicle turned west onto Margaret Drive, then abruptly turned south into a parking lot failing to signal.  Trooper Fyfe then activated all his emergency lights to initiate a traffic stop.  Still traveling at a high rate of speed, the vehicle disregarded Trooper Fyfe and sped through the parking lot turning south onto 3rd Street, running a red traffic light at the intersection of Interstate 70.

The passenger vehicle then abruptly turned west onto Honey Creek Drive traveling into the Haute City Center parking lot.  The vehicle accelerated through the Haute City Center parking lot, striking traffic cones in an attempt to evade Trooper Fyfe, continuing south to Honey Creek Parkway.  Trooper Fyfe once again caught up to the vehicle at the intersection of Honey Creek Parkway and South 3rd Place, but the vehicle refused to stop, disregarding a stop sign and traveling yet again into another parking lot.  It was at this time that the pursued vehicle went off the roadway and down a small hill coming to an abrupt stop.

A female passenger in the vehicle immediately put her hands out of the window and loudly indicated that she had told the driver to stop.  The driver of the vehicle then opened his door and put his hands in the air.  Trooper Fyfe gave loud verbal commands to the driver and passenger and placed both into custody with the assistance of other officers.  This took place without any further incident.

The driver was identified as David L. Gess, 41, of Terre Haute, Indiana.  Speaking with Gess, Trooper Fyfe observed criminal indicators that led him to believe that Gess was possibly impaired due to a controlled substance.  This is when Trooper Fyfe administered several field sobriety tests to Gess, in which he failed.  Gess was offered the opportunity to submit to a chemical test, in which he gave consent.

Trooper Fyfe then conducted a search of the vehicle.  During the vehicle search, methamphetamine and syringes were discovered.  Gess was then transported to Regional Hospital where he provided a sample for a certified chemical test.  He tested positive for methamphetamine and marijuana.  Upon being cleared medically, Gess was taken into custody and transported to the Vigo County Jail where he is currently being held.  The female passenger was released with no charges.

Operating a Vehicle While Intoxicated Endangering a Person, Class A Misdemeanor

Operating a Vehicle While Under the Influence of a Controlled Substance, Class C Misdemeanor

Under the law, criminal charges are merely accusations and the defendant is presumed innocent and until proven guilty. 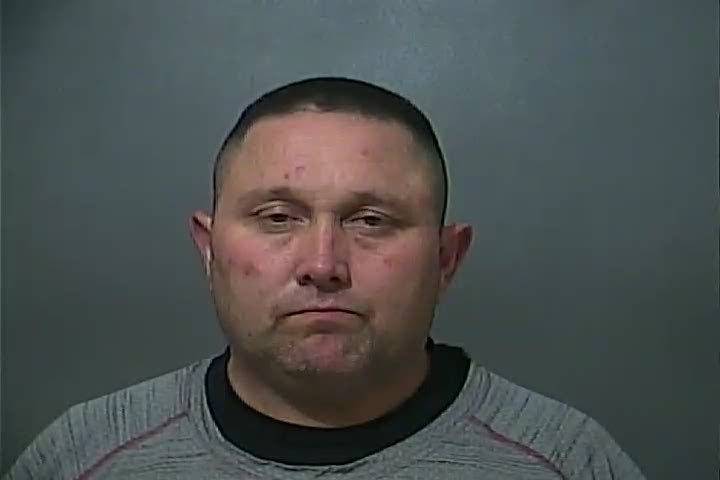 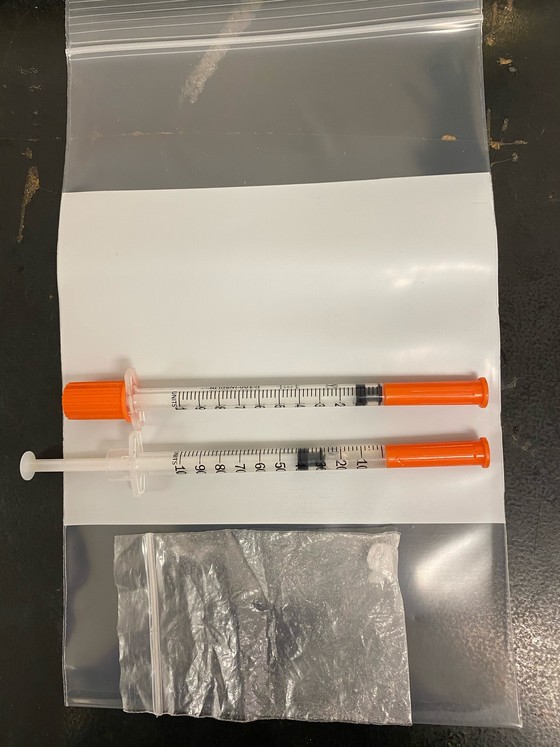