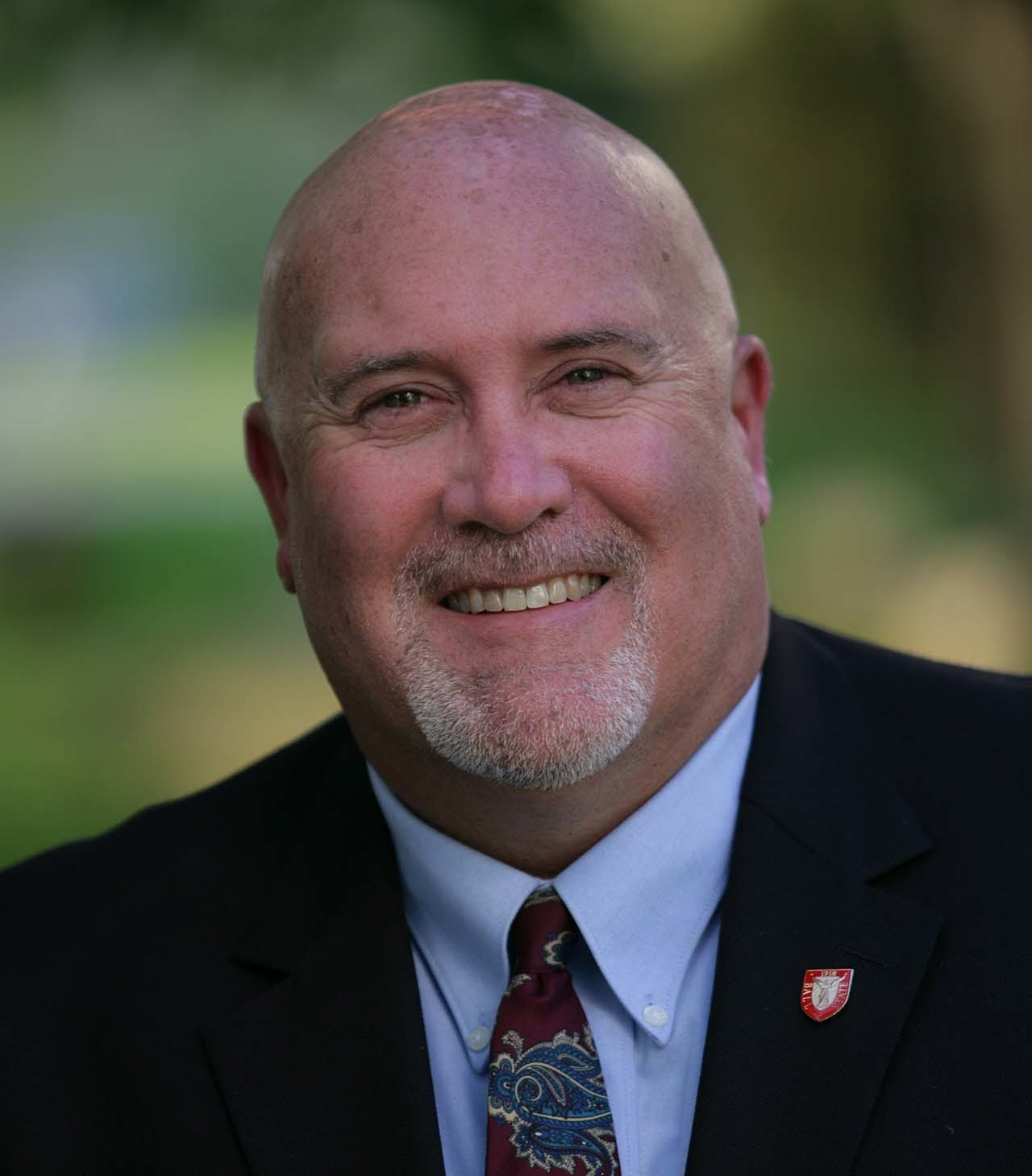 Coleman, who has served as deputy director of state parks since 2014, has been serving as interim state parks director since his predecessor, Bortner, was appointed by Gov. Eric J. Holcomb as DNR director in August.

Coleman has served a variety of roles for state parks in Indiana for more than four decades and served two years with Ohio State Parks starting in 2012.

His Indiana service started as a seasonal employee at Pokagon State Park, the day after graduating from Northrop High School in Fort Wayne. He served three more summer seasons at the state park near Angola while attending Ball State University, graduating with a bachelor’s degree in natural resources and biology in 1984.

The promotion fulfills a lifelong dream for Coleman, he said, after starting his career cleaning park restrooms.

“I am honored and humbled to follow the lead of Director Bortner and to work with the incredibly talented and dedicated team that is Indiana State Parks and Indiana State Park Inns,” Coleman said. “We are so very fortunate to serve at a time when public lands are so fundamentally important to the physical and mental wellbeing of all Hoosiers.

“We have such an important mission in caring for the most special and treasured natural, cultural and recreational resources of our state.”