Sullivan County – Indiana State Police initiated a criminal investigation on June 4, 2020, after receiving information from the Sullivan County Sheriff’s Department indicating that a female juvenile had been sexually battered.

The Indiana State Police investigation revealed that Collin W. Kelty, age 21, of Terre Haute, Indiana, allegedly had been involved in sexual misconduct with a female juvenile.

Under the Law, criminal charges are merely accusations and the defendant is presumed innocent unless and until proven guilty in a court of law. 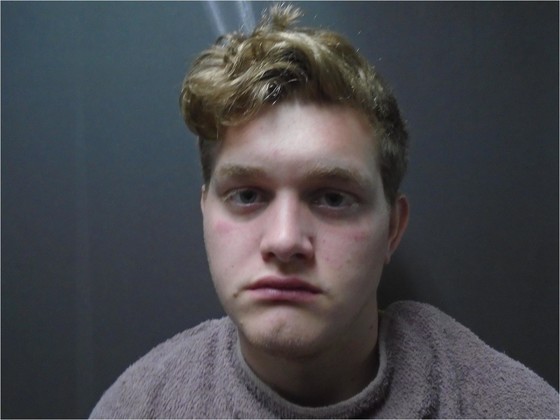