Lafayette-Today at approximately 1:00 p.m. a young man by the name of Malachi Fronczak presented Lieutenant Tom McKee, Commander of the Indiana State Police Lafayette Post, a check for $1,987.25 that he raised selling his Malachi”s Magnificent Lemonade (MML). The money was raised to assist the family of Trooper Bo Stephen who was killed in a traffic crash October 11, 2019.

Malachi has been raising money for every Indiana fallen officer’s family since Southport Officer Aaron Allan. The only one he was not able to assist was the IMPD officer who was recently killed in the line of duty. That was due to COVID-19 shutdown which would not allow him to operate the lemonade stand at that time.

Jessica Stephen and daughter Harper were not able to attend today because Harper was sick with the flu. Lt. McKee will present them with the check at a later time. 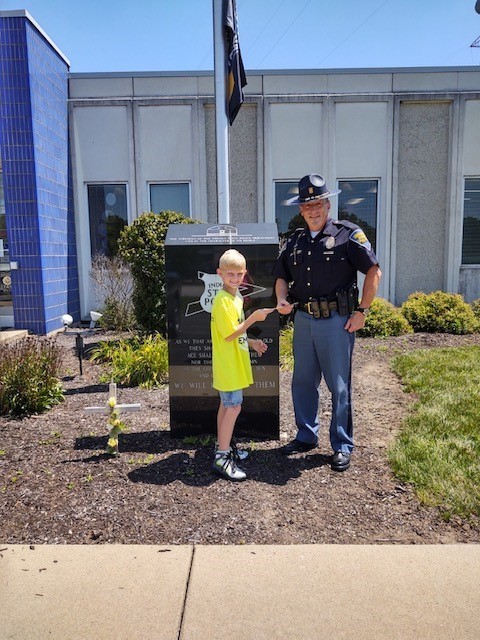 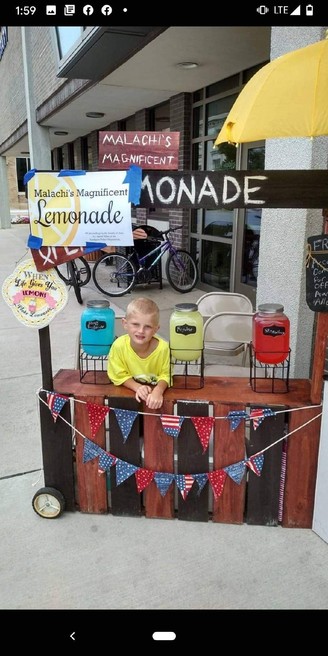 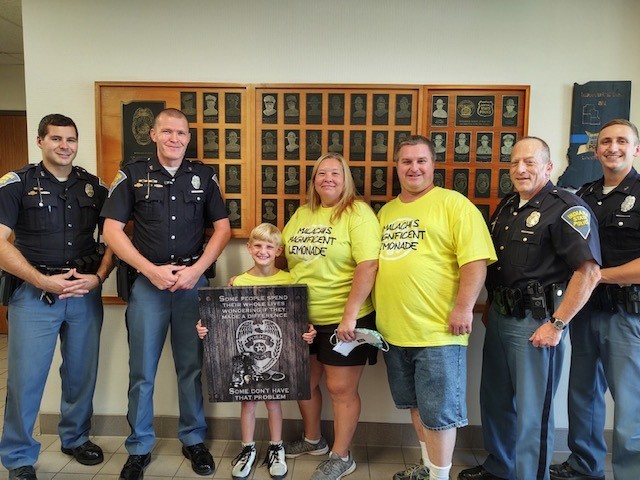