DANVILLE, IN – Investigators with the Danville Metropolitan Police Department and Pittsboro Police Department are working together to identify suspects involved in an elaborate fraud scheme that has cost Danville and Pittsboro residents over $5000 in just three known cases. Both departments believe there may be additional victims that have not come forward and also believe that the scammers will continue targeting residents in this area.

REMINDER! ALL suspects are innocent until PROVEN guilty in a court of law. 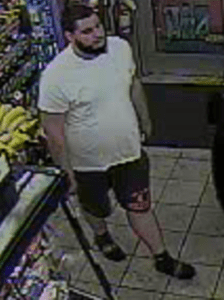 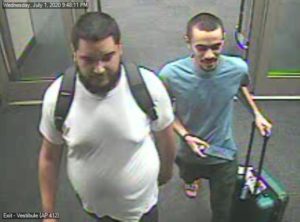 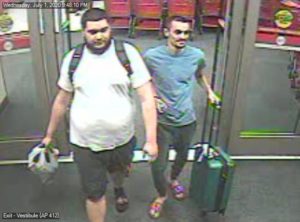 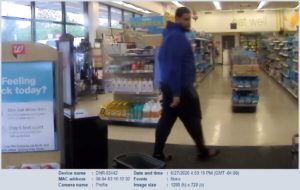 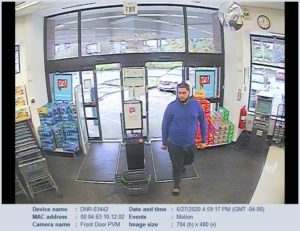