Vermillion County – Following the publication of the initial news release, the Vermillion County Sheriff’s Department received information from a private citizen that the individual incarcerated in this arrest was not Alena M. Benoit.  Further investigation by officers led to the proper identification that the driver involved was Jenny L. Benoit, age 41, of Lafayette, Indiana. Benoit had provided another family member’s information during the initial questioning.  It was also discovered that she had an active warrant out of Tippecanoe County for possession of cocaine. Benoit remains in custody in the Vermillion County Jail with additional charges.

Vermillion County – March 29, 2020, at approximately 9:00 a.m., Senior Trooper Chuck Murphy was patrolling in the area of State Road 63 and County Road 450 South, when he stopped a 2019 KIA for speeding in excess of one hundred miles per hour and unsafe lane movement.  The driver was identified as Alena M. Benoit, age 27, of Kankakee, Illinois. Further investigation by Senior Trooper Murphy determined that Benoit displayed signs of impairment and that she had a blood alcohol content of .15%. While Benoit was being processed into the Vermillion County jail, an inventory was conducted on her personal bag.  During this inventory it was discovered that Benoit was in possession of methamphetamine, marijuana, and a schedule 4 substance.  Benoit was arrested and is currently being held in the Vermillion County Jail. 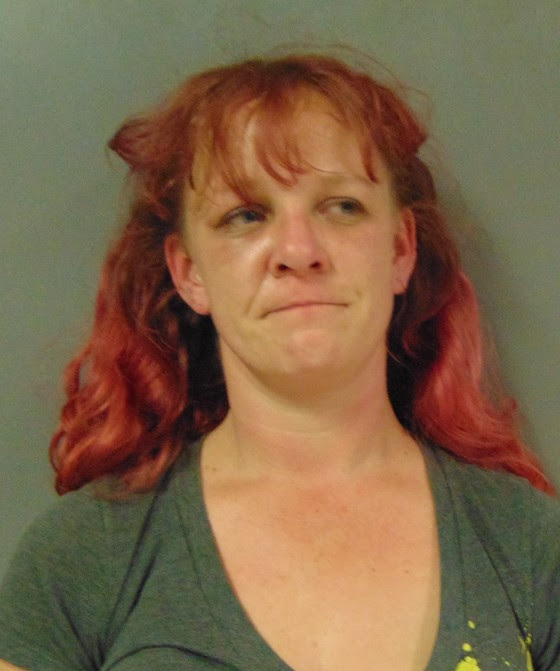