Sullivan County – February 17, 2020, at approximately 7:40 p.m., Trooper William Clark was patrolling in the area of Old US 41, near Alexander Street.  Trooper Clark stopped a motorcycle for an expired license plate.  The driver was identified as Jason A. Mize, age 42, of Carlisle, Indiana.  Criminal activity was detected and a search was conducted.  During the search it was discovered that Mize had 60 grams of methamphetamine, six hypodermic syringes, seventeen grams of marijuana, digital scales and paraphernalia, in his possession.  Mize was arrested and taken to the Sullivan County Jail where he is currently being held.

Arrested and Charges:  Jason A. Mize, 42, Carlisle, IN 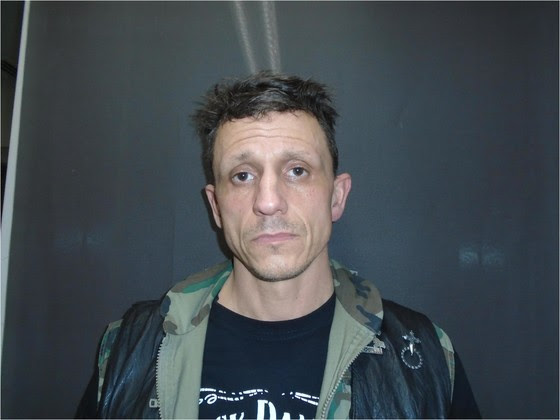 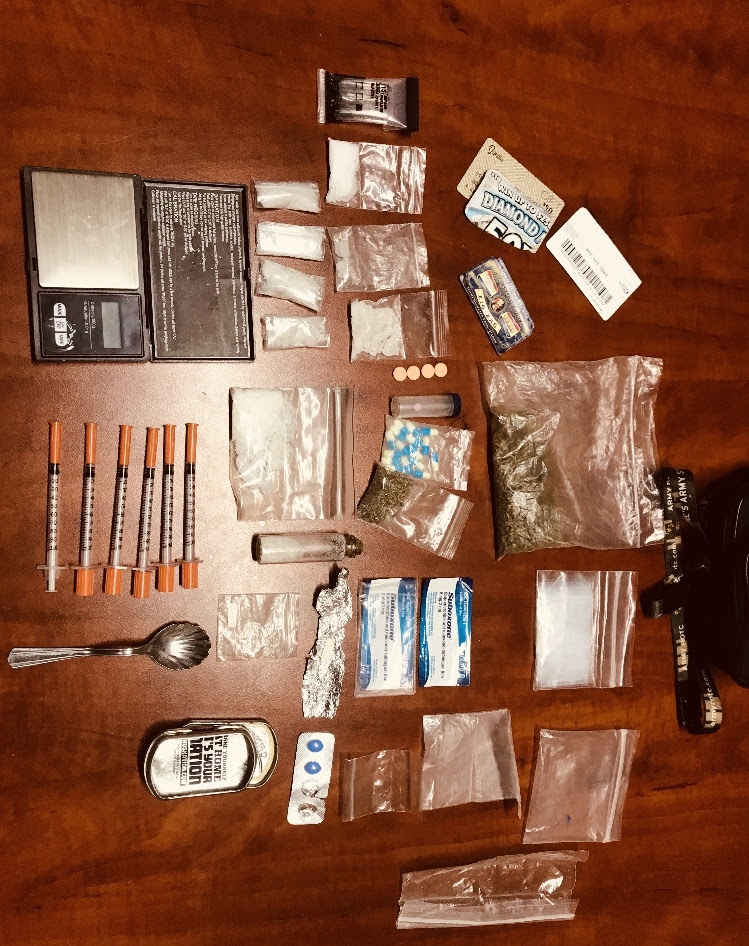