Vigo County – February 9, 2020, at approximately 2:10 a.m., Trooper William Clark was patrolling near Wabash Avenue and 9th street, when he stopped a passenger car for exceeding the posted speed limit.  The driver was identified as Aaron D McDaniel, age 26, of Terre Haute, IN.  Suspicious activity was detected and a search of the vehicle was conducted.  Trooper Clark located marijuana and a handgun that was in McDaniel’s possession. During a records check, it was discovered that McDaniel did not possess a valid handgun license. Further investigation by Trooper Clark also revealed that McDaniel displayed signs of impairment.  McDaniel refused to submit to any standard field sobriety test and also to a certified chemical test.  McDaniel was arrested and taken into custody and transported to the Vigo County Jail where he is currently being held without bond. 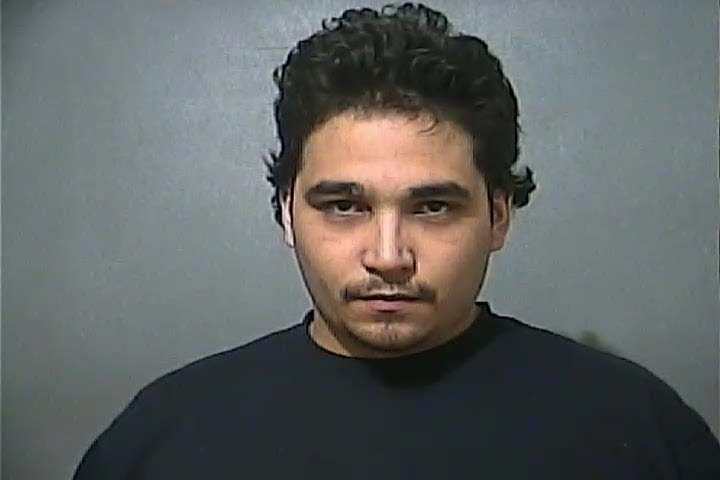 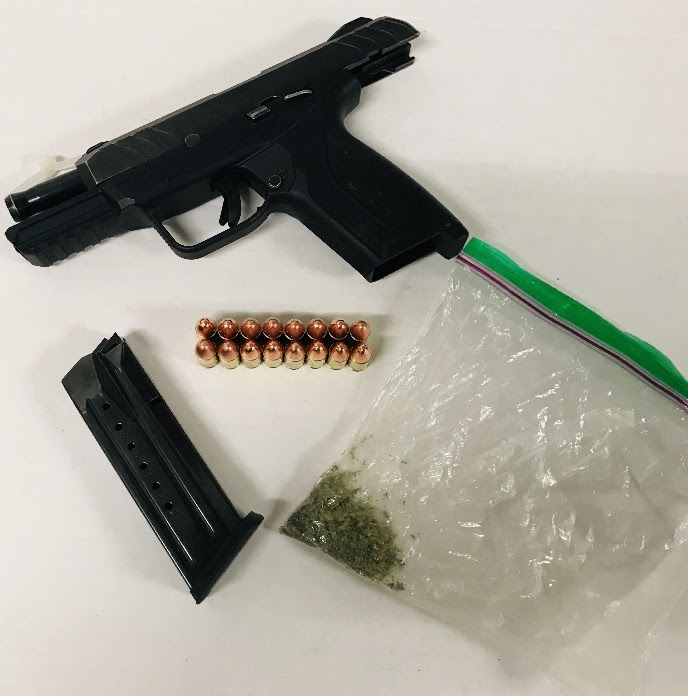