Vigo County – January 22, 2020, at approximately 12:40 a.m., Trooper Daniel Organ was patrolling in the area of South 3rd Street, near Hulman Street in Terre Haute, when he stopped a 1999 Chevrolet pickup truck for failure to signal and an equipment violation.  A passenger in the pickup truck was identified as Jeffrey Shoemaker, age 51, of Terre Haute, IN.  Suspicious activity was detected and a search of the vehicle, along with two bags located in the rear of the pickup truck, was performed.  The bags belonged to Shoemaker.  Trooper Organ located methamphetamine, marijuana, drug paraphernalia, and a hypodermic syringe.  Further investigation also revealed that Shoemaker had an active warrant out of Hamilton County for his arrest on charges of possession of methamphetamine, possession of paraphernalia, and habitual offender.  Shoemaker was taken into custody and transported to the Vigo County Jail on local charges.  He is currently being held without bond.  Once adjudicated in Vigo County, Shoemaker will be transferred to Hamilton County on the charges of the active warrant. 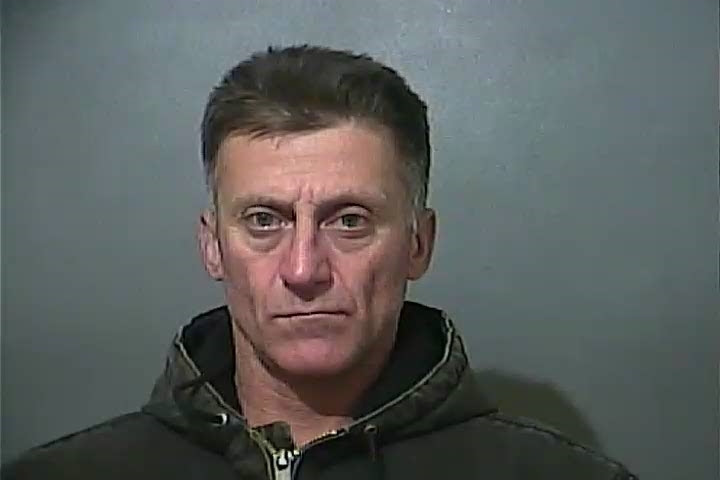