Vigo County – January 17, 2020, at approximately 4:00 p.m., Trooper Andrew Mattern was patrolling in the area of US 41 and French Drive, when he stopped a 2004 Ford for going left of center and an equipment violation.  The driver was identified as Scott Garret, age 50, of Indianapolis, IN.  Suspicious activity was detected and a search of the vehicle was conducted.  Trooper Mattern located methamphetamine, marijuana, and drug paraphernalia.  Further investigation by Trooper Mattern also revealed that Garrett displayed signs of impairment.  Garrett agreed to submit to a certified test, and failed.  Garrett was arrested and taken to the Vigo County Jail where he is currently being held without bond. 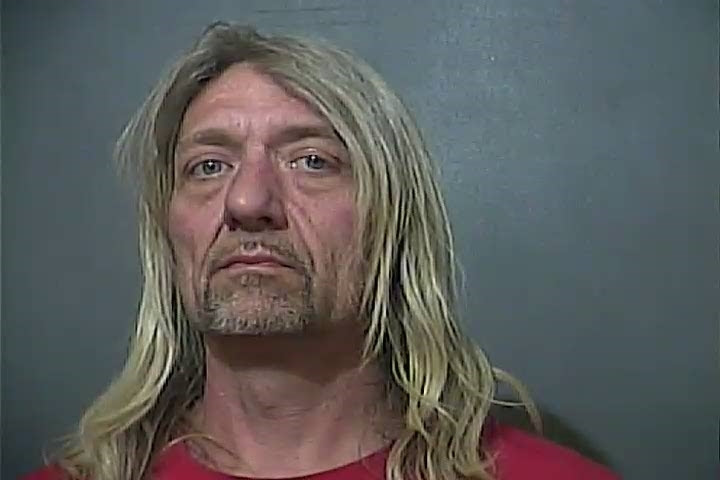