Vigo County – Friday, January 10, 2020, at approximately 4:40 p.m., Trooper Brad Fyfe observed an abandoned passenger vehicle, disabled on State Road 63 near Barnhardt Road, that was partially in the roadway.  While examining the abandoned vehicle, Trooper Fyfe noticed through the window that the vehicle had a large amount of guns and a small generator in the rear seat.  It was at this time that Trooper Fyfe also observed a male subject, with a gas can, riding a bicycle towards him.  From previous encounters with the subject, he was recognized as Cody W. Doss, age 26, of Terre Haute, IN.  As Doss approached on his bicycle, Trooper Fyfe requested him to stop, but Doss disregarded this request.  Once Trooper Fyfe was able to apprehend Doss, it was discovered that he was in possession of the keys for the abandoned vehicle.

Trooper Fyfe proceeded to speak to Doss, and detected suspicious activity and criminal indicators.  A preliminary investigation revealed that, according to Doss, he had an agreement with a woman in regards to using her vehicle as a driving service for her, with financial reimbursement being paid to Doss for this service.  But further investigation revealed that Doss had failed to return the vehicle back to the rightful owner, and was operating the vehicle without proper authorization from the owner.  During an inventory of the vehicle, a combination of 15 shotguns/rifles, 3 handguns, a generator, and controlled substances were located.  Doss was taken into custody and was transported to the Vigo County Jail where he is currently being detained.

Anyone that has any information of stolen rifles/shotguns or handguns please contact Trooper Brad Fyfe of the Putnamville State Police Post at 1-800-225-8576. 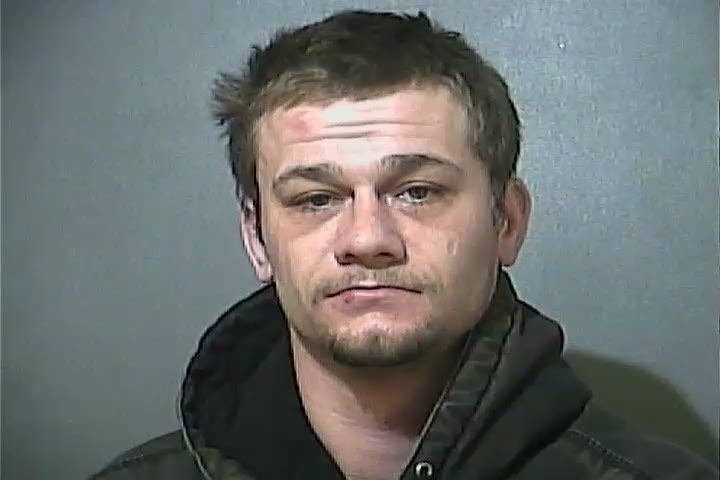 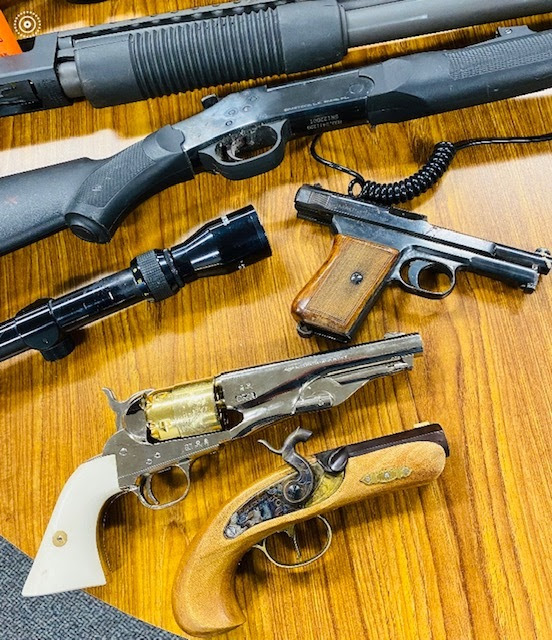 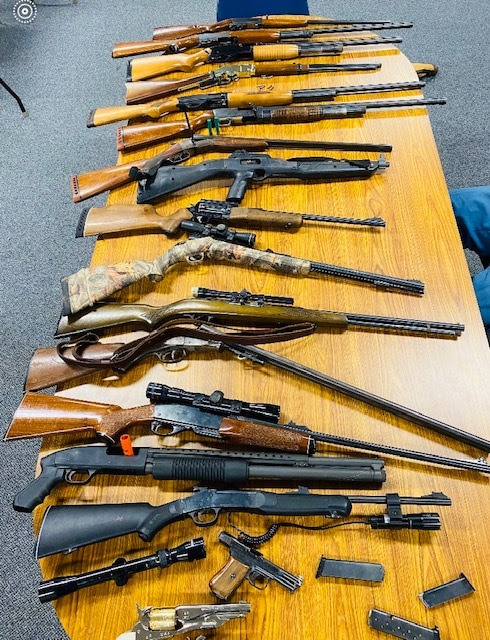