Vigo County – Thursday, December 12, 2019, at approximately 11:30 p.m., Trooper Brad Fyfe observed a gold Buick passenger vehicle, traveling above the posted speed limit on US 41 south of Poplar Street.  The vehicle was traveling 50 mph in a 30 mph zone. Trooper Fyfe activated his emergency lights to initiate a traffic stop.  The Buick immediately pulled over and came to a stop.

Trooper Fyfe proceeded to speak to the driver of the vehicle, who was identified as Kenneth J. King, age 21, of Fort Wayne, Indiana.  During his conversation, Trooper Fyfe immediately detected suspicious activity and criminal indicators.  A search was then performed on King’s vehicle, discovering that King was in possession of a stolen handgun and marijuana.  During the course of the investigation, it was also discovered that King was wanted out of Clark County for possession of marijuana.  King was taken into custody and was transported to the Vigo County Jail where he is currently being detained. 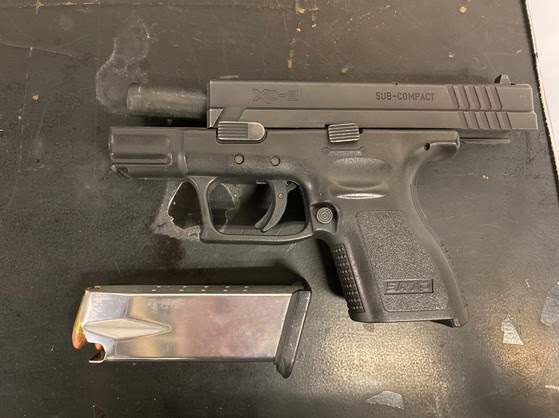 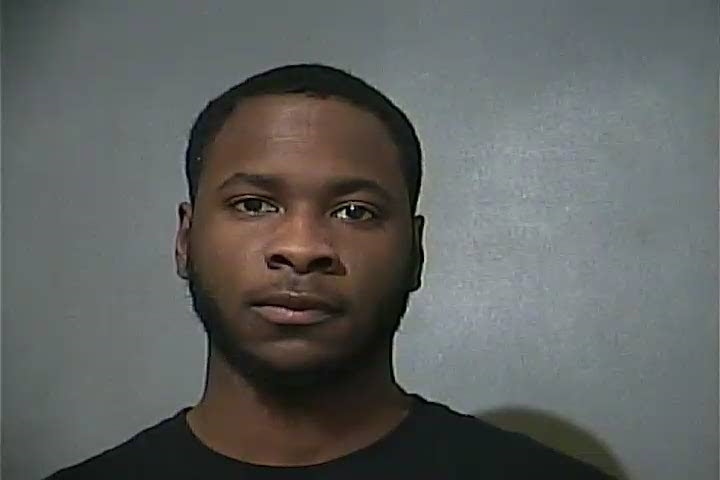