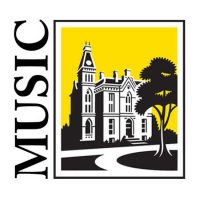 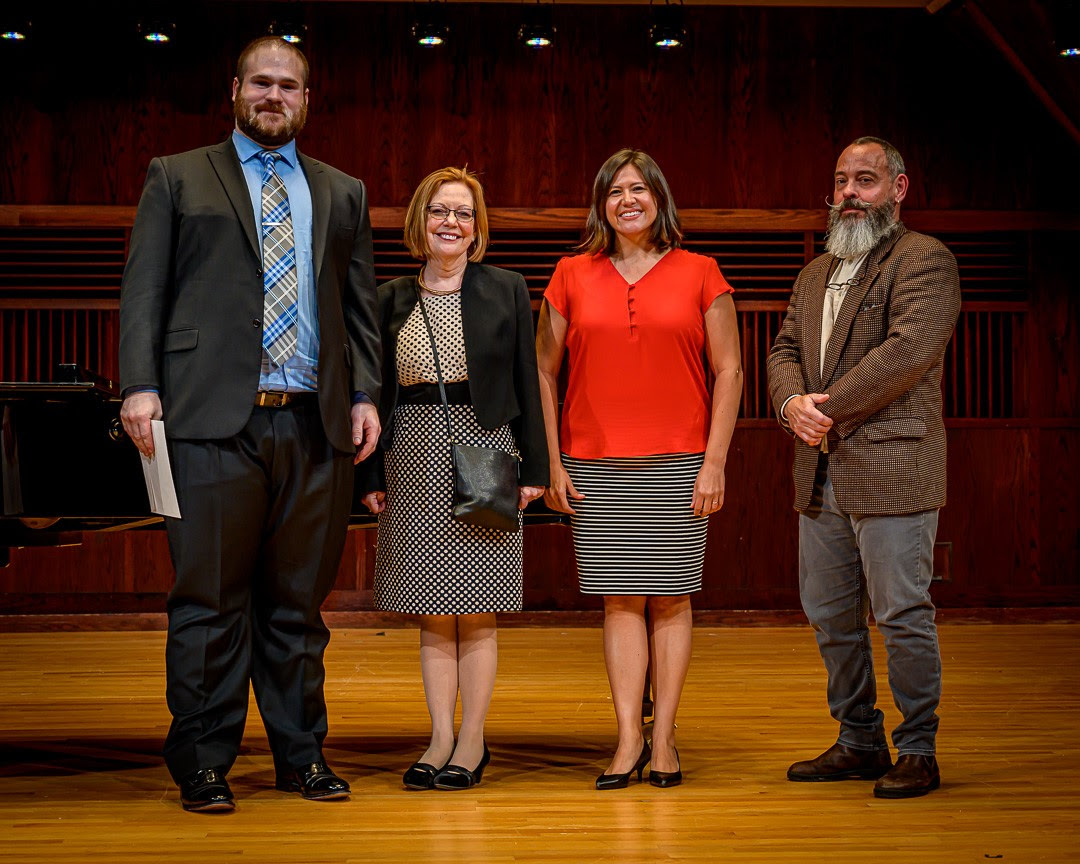 Two DePauw students won prizes at the Indiana District Metropolitan Opera National Council Auditions on October 13, 2019. Baritone John Cotton was one of five winners chosen to move on to the Central Region Finals in Chicago in December, and soprano Amalia Crevani (the youngest competitor) received the judges Encouragement Award. They competed with other aspiring opera singers from several locations and were the only two undergraduate students to be recognized by the judges. 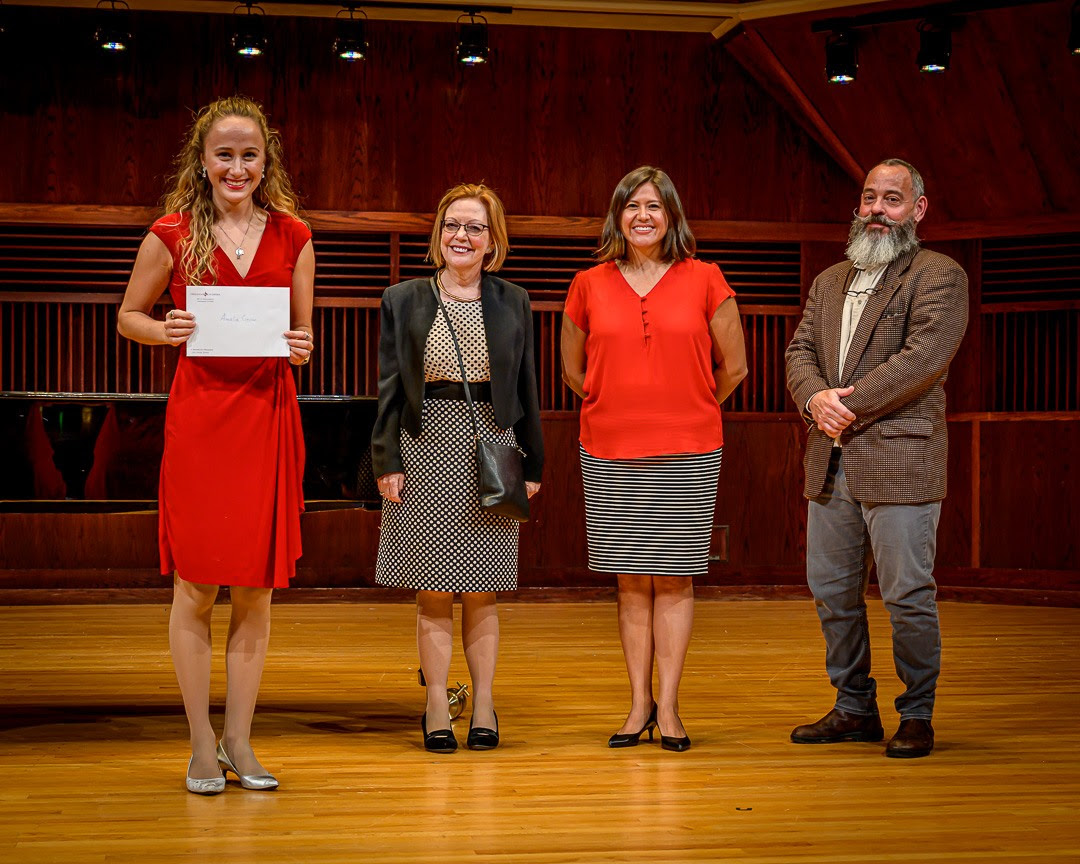 For over 60 years, the annual competition has helped launch the careers of countless young singers, including some of opera’s greatest stars. Every season, over 100 former participants in the National Council Auditions appear on the Met roster. The Auditions take place in 40 Districts and 12 Regions throughout the U.S. and Canada. Judges for this year’s competition were artist manager Kathy Olsen, renowned director Dean Anthony, and Melissa Wegner, executive director of the National Council Auditions.

Earlier this month, Amalia was awarded a Gold Medal in the Berliner International Music Competition and was named the Classical Singer National Online Competition Audience Choice Winner for the Classical University category.

John is a student of Kerry Jennings. Amalia currently studies with Jennings and is a former student of Caroline B. Smith.

Congratulations to both John and Amalia. We wish John the best as he travels to Chicago to compete for a spot in the National Semifinals in New York!