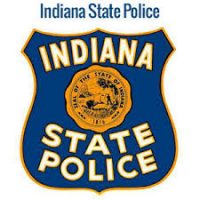 Vigo County – October 30, 2019, at approximately 7:30 p.m., Megan Lehman, age 24, of Terre Haute, IN, was stopped for no tail lights, near 7th Street and Davis Avenue, by Trooper Andrew Mattern.  Further investigation by Trooper Mattern revealed that Lehman was under the influence of a controlled substance. During a consent search of Lehman’s vehicle, marijuana was discovered.  A seven-month-old infant and six-year-old child were with Lehman in the vehicle. The Vigo County Department of Child Services was contacted and the two children were released to the grandmother.  Lehman refused to submit to a certified chemical test and was taken to the Vigo County Jail.

All Suspects Are Presumed Innocent Until Proven Guilty in a Court of Law. 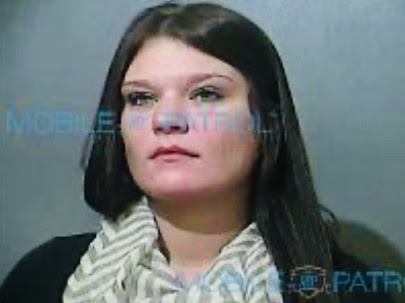