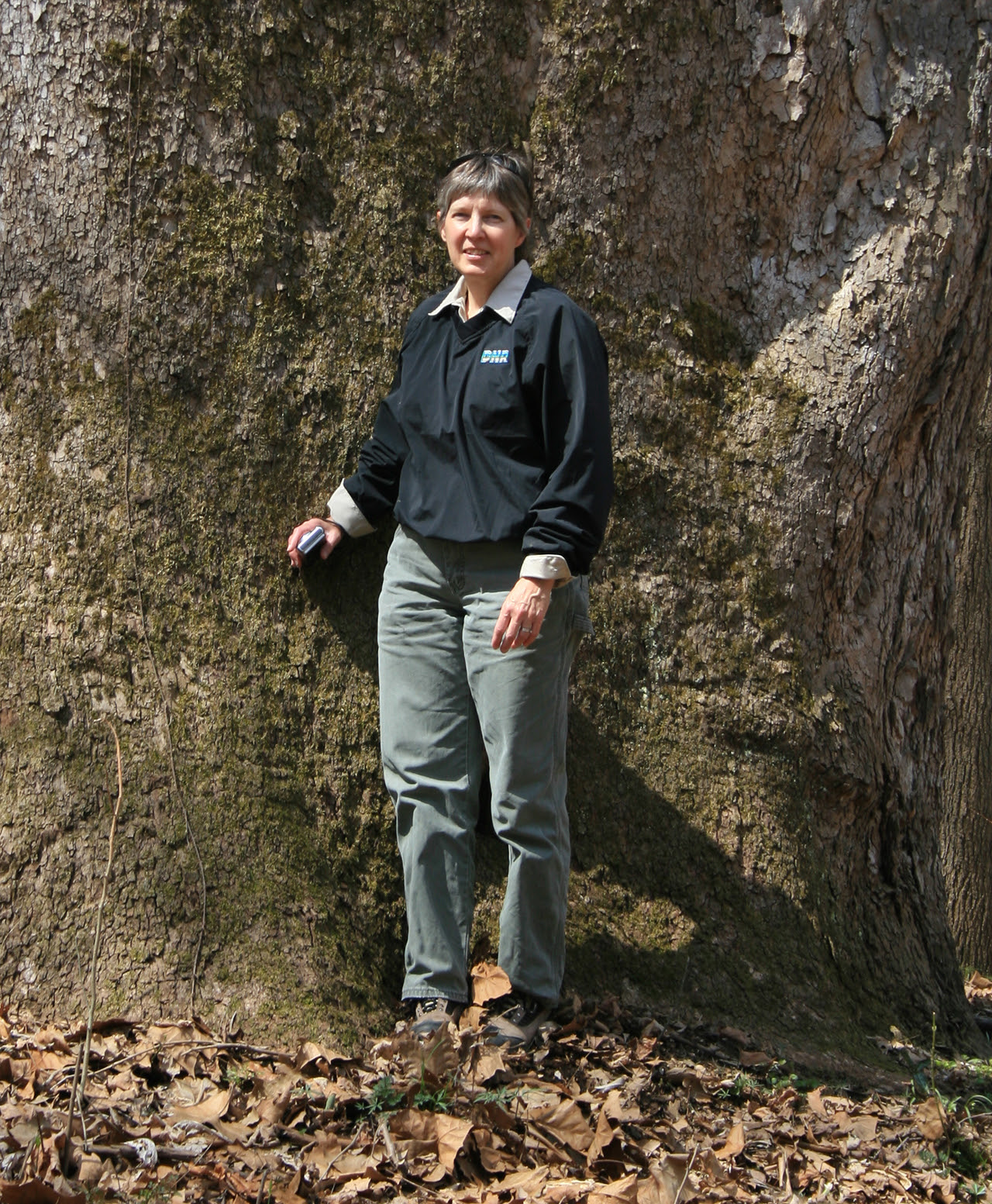 In Indiana, Eger covers District 7, which comprises Lawrence and Orange counties. She is being recognized nationally in District 9, which covers the northeast area of the United States.

Eger joined the Indiana Division of Forestry in 1981 and has been a district forester since 1993.

“I’ve had a rewarding career as a field forester and have enjoyed the time I spent early in my career on public forestlands, and more so the last several years in working with private landowners,” Eger said.

She says it’s a privilege to be nominated by her peers, and to be recognized by her professional society.

“It makes me want to work harder to live up to the honor,” she said.

In making the award, SAF noted Eger’s innovative methods and record of excellence, especially her work with landowners.

Eger was elected as an SAF Fellow in 2006. SAF Fellows are recognized for exemplary action, sustained leadership and advancement of the forestry profession.

A description of the role of district foresters and the representative for each district is at dnr.IN.gov/forestry/4750.htm.