On October 25th, Parke County Deputies responded to a frantic 911 call south of Marshall on Marshall Rd. When deputies arrived they located a woman, Summer Carver (38) of Marshall. She stated she and her husband, Robert Carver (41), were involved in an argument and he had been chasing her. During the investigation deputies found evidence while speaking with both parties and were able to apply for a Search Warrant for their residence. The deputies were granted the search warrant and found over 2 grams of Methamphetamine inside the residence during the search. Both Robert and Summer were taken into custody and transported to the Parke County jail on the charge of Possession of Methamphetamines. Bond is set at $10,000. Indiana State Police assisted at the scene. 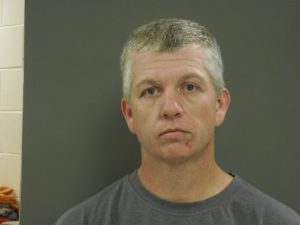 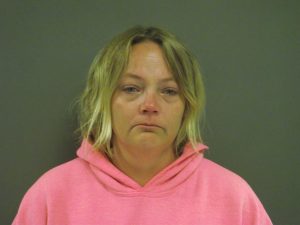