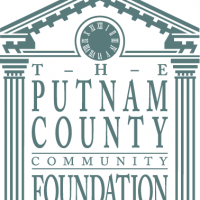 These seniors were selected as finalists following an extensive review process by the Lilly Selection Committee from the Putnam County Community Foundation.  The committee is made up of eight voting members, two who reside in each of our four area school districts.  The process included a blind review for the first two phases, followed by a dinner in which the selection committee met with eight semi-finalists.  It concluded with an individual interview with each of the four finalists. The review process is based on scholastic abilities and intellectual pursuits, capacity to lead and motivate fellow students, social commitment and extracurricular involvement, and the ability to articulate career plans that demonstrate motivation and initiative. Announcement of the recipient will be made in mid-December.

The Community Foundation’s nomination for the award will be submitted to Independent Colleges of Indiana, Inc. (ICI) for approval of the recipient. ICI is a non-profit corporation that represents 30 regionally accredited degree-granting, non-profit, private colleges and universities in the state. Over 4,600 Indiana high school students have been awarded a Lilly Endowment Community Scholarship since the program was started by the Lilly Endowment in 1998.

The Putnam County Community Foundation is a nonprofit public charity established in 1985 to help donors establish endowments, award grants, and provide leadership, enriching the quality of life and strengthening community in Putnam County. The Community Foundation has been entrusted with more than 280 funds and endowments for donors, supporting a variety of charitable purposes.  To learn how to start your own endowment, visit www.pcfoundation.org or contact the office at 765.653.4978. 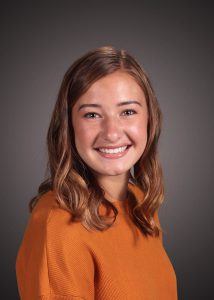 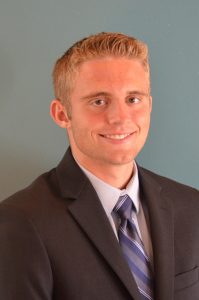 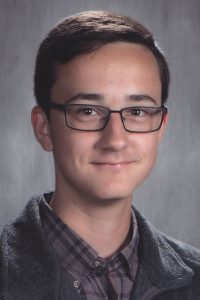 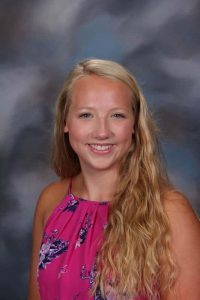