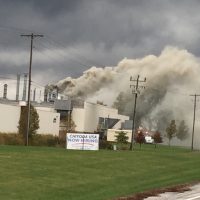 At 2:42 pm on Monday October 21, 2019, the call for the fire at Chiyoda came in, according to Public Information Officer Russ Evens. With this being a large factory with greater potential risks, it was pushed as a box call, meaning several fire departments were notified and responded. On scene were Greencastle, Madison, Cloverdale, and Fillmore fire departments. 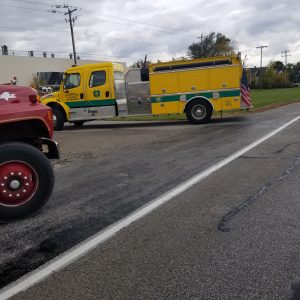 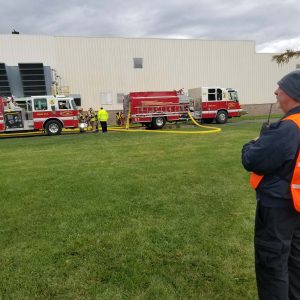 The Greencastle Police Department as well as INDOT crew were also on scene, directing traffic. Highway 240, east of Ascena (the section between Walmart and Chiyoda) was closed for the duration of the fire. The road was closed for approximately 45 minutes and reopened at 3:38 pm. 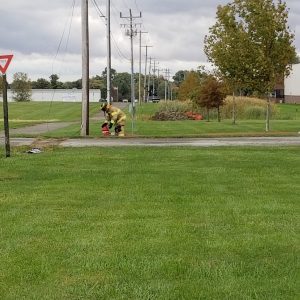 According Greencastle Fire Chief Burgess, the fire damage was contained to equipment that was being replaced. Chiyoda Maintenance were removing equipment, preparing for a replacement, when a spark dropped into the highly flammable paint below a chimney vent.

The damage was minimal and no one was injured.