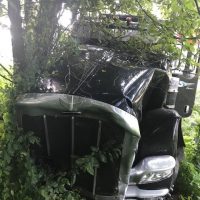 Clay County – Just after 5:30 p.m. on Friday, July 19, emergency crews responded to a four vehicle accident on Interstate 70 that claimed the lives of two individuals and sent one individual to Regional Hospital.

Preliminary investigation by the Indiana State Police indicates that a semi-tractor trailer was disabled alongside Interstate 70 in the emergency lane near the 21 mile marker.  Traffic near this area was slowing, as drivers attempted to merge into the passing lane due to the disabled semi.  A 2014 Peterbuilt semi-tractor trailer driven by Serge Marquis, 54, Quebec, was traveling eastbound on Interstate 70 in the driving lane near the 20 mile marker, and failed to recognize that traffic was slowing.  It was at this time that Marquis’ semi hit a 2015 GMC passenger vehicle, driven by a Dolores Soroa, 67, West Miami, Florida, in the rear, forcing the passenger vehicle into the median of Interstate 70.  Marquis’ semi tractor-trailer continued on eastbound in the driving lane of Interstate 70, striking a second vehicle, a fifth-wheel pickup pulling a trailer, driven by Christian Birch, 40, of Trafalgar, Indiana.  Upon this impact, the semi-tractor trailer traveled into the south side of Interstate 70, and into the wood line coming to a stop.  A large ramp from the fifth-wheel trailer became dislodged due to the collision with the semi, landing in the driving lane of Interstate 70.  A second semi, a 2018 Freightliner driven by Nishant Nair Ajax, 40, Ontario, could not avoid the dislodged ramp, running over it, disabling the Freightliner due to mechanical malfunctions.

Deceased is Dolores C. Soroa, 67, of West Miami, Florida, and Anelis Nora Herrera Perez, 70, Cuba.  Both deceased were located in the passenger vehicle forced into the median.  Families have been notified.

Drugs and alcohol are not a contributing factor of the crash. 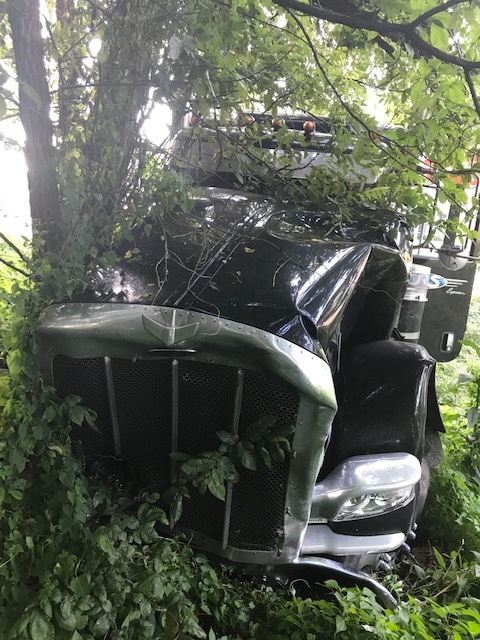 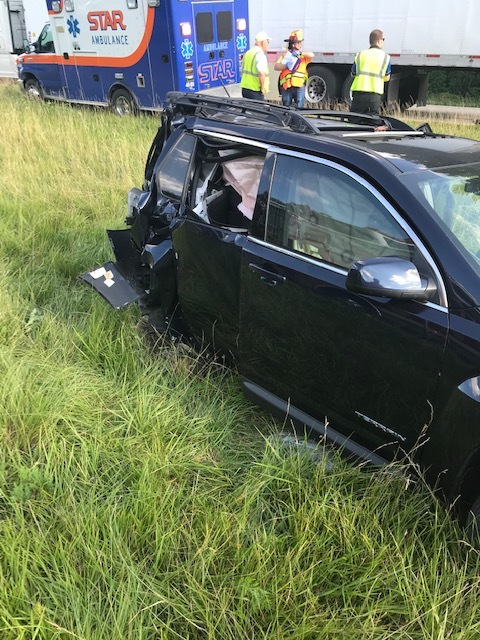 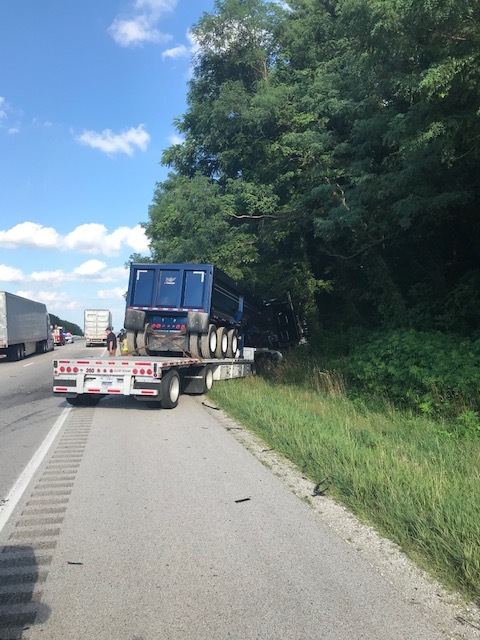