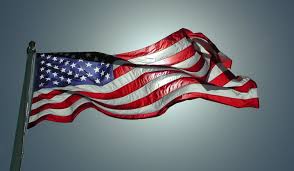 The U.S. women won their second straight World Cup title and fourth
overall with a 2-0 victory over European champion the Netherlands
in France. Megan Rapinoe gave the Americans the lead in the 61st
minute on a penalty kick and Rose Lavelle scored eight minutes
later. Rapinoe had six goals in the tournament to take home the
Golden Ball as World Cup MVP and Golden Boot as the top scorer.