As Trooper Klun approached the Monroe County Line, he was advised to disregard the pursuit. Minutes later, Owen County Deputy Brandon Gasparovic and Owen County Sheriff Leonard “Sam” Hobbs were in the area and observed Featherston traveling westbound on State Road 46 in Owen County. Those officers then observed Featherston drive into a field off of McVille Road, ultimately getting his truck stuck.

Deputy Gasparovic was able to apprehend Featherston shortly after he exited his truck. Officers located a 12 gauge pistol with the serial number removed, a large sum of US Currency and approximately 130 grams of methamphetamine. 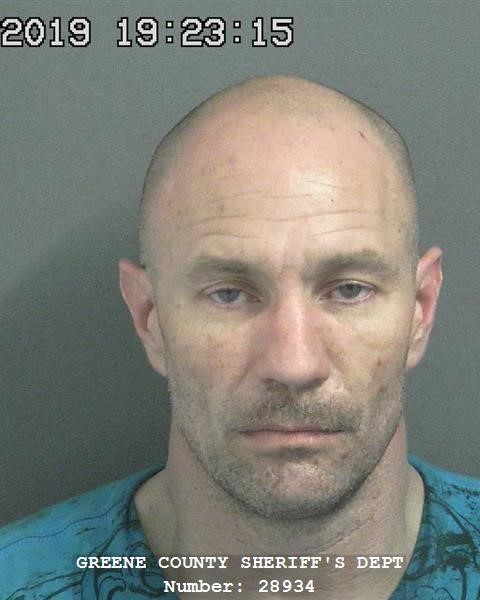