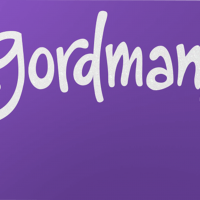 Greencastle will be getting a new department store early next year.  Gordmans will be moving on up to the east side, replacing Goody’s, which moved to Greencastle in 2011.

Goody’s hasn’t announced an official closing date, but it is scheduled for sometime in February of 2019.  Until then, the store is having a closing sale for the merchandise still on hand.

Goody’s and Gordmans are subsidiaries of Stage Stores based in Houston.  The two chains were acquired in Bankruptcy proceedings in 2009 and 2017.  The Greencastle Gormans will become one of the seven Indiana locations in operation.

Gordmans will offer more variety and lower prices than the Goody’s store occupying the space in the Greencastle Putnam Plaza.