A passenger in the truck, 69-year-old Larry G. Pigg of Dugger, IN. was pronounced deceased at the scene by Sullivan County Coroner Mary Ann Dudley. Family notified. 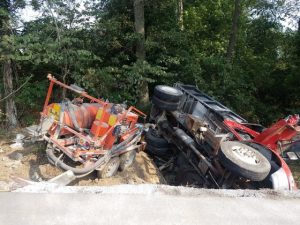 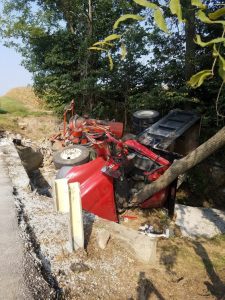