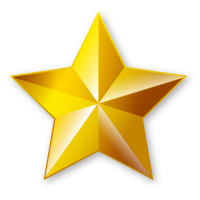 For the first time, two teams were awarded the title for winning the Dancing with the Putnam County Stars.  In its tenth annual fundraiser for the Putnam County Youth Development Commission, the team of Andrew Ranck and Sarah Bond tied with DuJuan Presley-McFadden and Tara Gardner for the win.

Two other participants cam through in a big way with outstanding fundraising.  Jill Albers raised $15,909 for the Putnam County Youth Development Commission, taking the title of Fundraiser Extraordinaire.  Cathy Clodfelter was the second higest fundraiser with $10,027.

Albers and dance partner Logan Kuhne were also named runner-up in the dance portion of the event with a New Orleans themed Salsa routine.