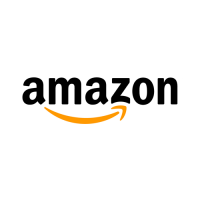 Amazon has released it’s short list of cities it’s considering for its second North American headquarters. Amazon received 238 bids for the the new HQ and has narrowed that list to 20 cities, with Indianapolis being one of them. Amazon says it will spend $5 billion in the place where it builds its second headquarters and will employ 50,000 there. The company previously said it was looking at metro areas with 1 million people and a stable, business-friendly environment. The final decision will be made later this year.