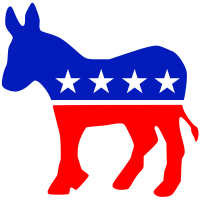 Recently, it was announced that Kim Fidler of Greencastle would be taking over as the chair of the Putnam County Democratic Party. Now she has thrown her hat in the ring for the open state representative seat for District 44, which covers all of Putnam County, as well as parts of Clay, Parke, Morgan and Owen counties. This will be Fidler’s second attempt at being elected to the position, as she looks for nomination on the Democrat side of the ticket in the May primary.