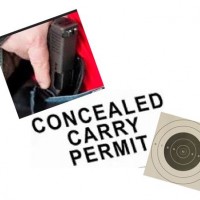 Indiana Republican State Representative Jim Lucas is currently working on a bill that would change gun laws in Indiana, making the Hoosier state a constitutional carry state. Currently, state law requires a carry permit for citizens to carry a handgun on their person or in their vehicles. The Lucas Bill, would not only eliminate several Class A and Class B misdemeanors moving forward, but a license to carry would also no longer be required. A public safety concern is how the bill addresses those with weapons who have a lack of handgun safety training. Lucas’ team state the final draft of the bill is still being prepped.