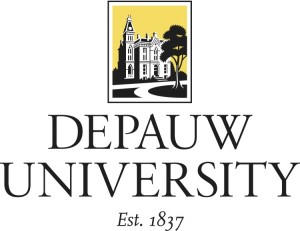 Springfield, Ohio – What a difference a year makes.

The DePauw men’s basketball team got a big road victory on Wednesday defeating Wittenberg 58-54 for their first win in the North Coast Athletic Conference this season. It was a different story last year when they traveled to Springfield and were on the wrong side of an 85-53 outcome.

But on Wednesday DePauw held Wittenberg to a season-low in points and field goal percentage (35 percent).

Luke Lattner scored a game-high 19 points thanks to a 12-of-13 performance from the foul line. He also added seven rebounds and a career-high five assists.

Wittenberg tied it at 52-52 before Jahn hit two free throws to put DePauw ahead for good with 1:45 on the clock. DePauw finished the game 6-of-8 from the line in the final 1:45 to take the victory.

DePauw outrebounded Wittenberg 32-28. Both teams scored 14 points in the paint in a game that had 10 lead changes and six ties.

DePauw now holds a 12-11 all-time record in the series. The men travel to Wooster on Saturday.