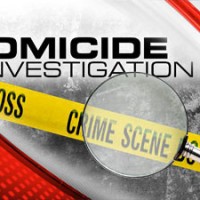 A homicide occurred in Owen County on Saturday, October 15th. ISP Detectives responded to a residence in Owen County located on Lampher Farm Road in Coal City at approximately 12:05am after they received a tip of a possible homicide. When detectives arrived they discovered a dead body inside the home. The body was identified as 53 year old Bradley Jones who had suffered a lethal gunshot wound. The shooter was found inside the residence and was identified as Tammy Stuard, age 52 of Indianapolis. Stuard was arrested at the scene and claims that she shot and killed Jones because she was concerned that he was going to hurt other people after the two had their own domestic quarrel. The investigation is still ongoing.