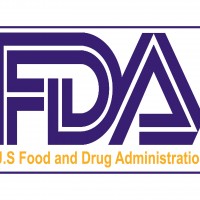 The U.S. Food and Drug Administration (FDA) are urging parents to stop using homeopathic teething products immediately, after the deaths of 10 children appear to be linked to products such as Hyland’s homeopathic teething tablets. In addition, the FDA stated “400 adverse events” have also been reported. The FDA issued a safety warning about teething tablets in 2010, and in the past six years, death has reportedly occurred following symptoms of agitation, irritability, sleepiness, lethargy, vomiting, or tremors in teething babies. According to CNN, parents should seek immediate medical attention if babies are exhibiting these symptoms. The FDA stated recently that “the relationship of these deaths to the homeopathic teething products is currently under review.” Hyland’s has not issued an official recall but has stopped distribution. And CVS recently announced they were removing a number of related products from their shelves. For a complete list, visit this article at WREBfm.com. 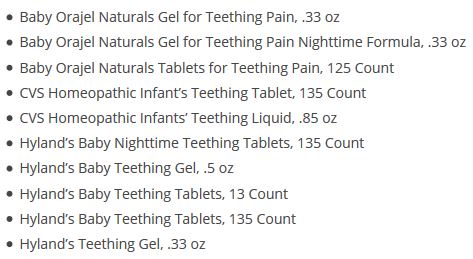