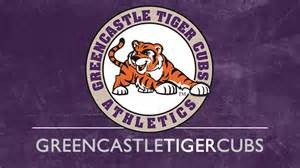 The Greencastle boys soccer team finished with another shutout last night against West Vigo. The final score ended at  7 – 0 . The boys looked good most of the game moving the ball better than in the last few matches. Evan Crowe opened up the scoring with a well-placed shot that went across the face of goal into the side netting. Seth Nichols scored the next from a slip ball delivered from Evan Crowe. Evan would go on to assist Seth with another goal in second half. Two freshman, Hector Lezama and Ben Wilkerson scored two goals apiece. Jakob Foss assisted Hector for both his goals. Greencastle has a busy week playing South Vermillion away on Thursday and Sullivan at home Saturday.