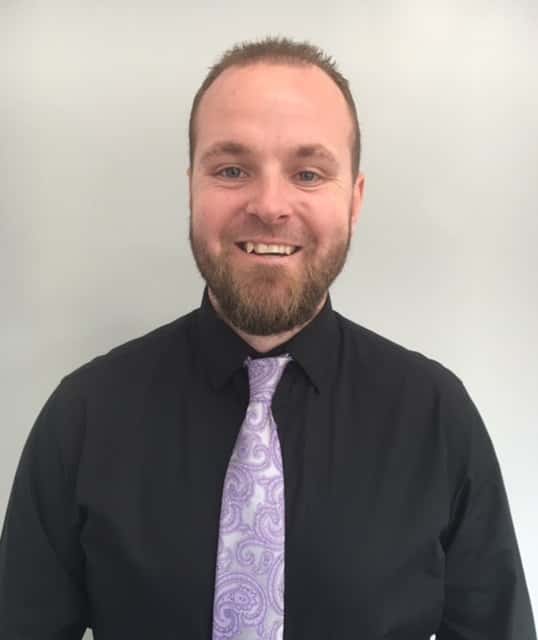 The Greencastle Community School Corporation Board of Trustees, at their regularly scheduled meeting on Monday, June 20, 2016, appointed Mr. Ben Wells as the varsity baseball coach.

The GHS Athletic Department is proud to announce that Coach Wells has been selected to lead the GHS Tiger Cubs baseball program as the head coach beginning with this Spring 2017 season.

Wells has been a valued member of the Greencastle Middle School faculty since 2010 as a Social Studies teacher.  His wife, Kristen, and he have three children: twin daughters Britain and Brooklyn and a son, Lincoln.  I think you can tell by the names of his children that Coach Wells is a social studies teacher and department head at GMS.

Coach Wells was the 2016 North/South Elite All-Star assistant coach and has been an assistant baseball coach for the past seven years at Owen Valley (1), North Putnam (2) and the last four years here at GHS.  He is replacing Troy Remsburg who retired at the conclusion of the 2016 season.  Coach Wells played high school baseball at Owen Valley (2-time All-Conf.) and was a scholarship athlete in baseball for the University of Indianapolis.

Coach Wells stated, “I’m very excited about the opportunity to be the head coach for Greencastle baseball. I have always dreamed of having an opportunity such as this and I’m excited about the future for these players. I look forward to building on the program’s success and developing well-rounded players both on and off the field that the community can be proud to support.”

Athletic Director Greg Hill quoted, “We could not be more pleased that Coach Wells has accepted this new role in our program.  Ben is committed to leading our baseball program focused on character and the fundamentals of the game.  We are in very good hands with Coach Wells as our new baseball head coach.”

Coach Wells will be reaching out to the players and parents for a meeting in the very near future to discuss the direction of the baseball program.