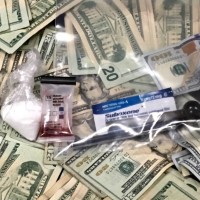 UPDATE!: Last week Danville Detective Brent Allison followed up on a large Methamphetamine bust which lead to two arrests June 6th. Detective Allison identified the address where suspects Stephen and Barry Voils were coming from in Parke County on their way to Indianapolis by way of Danville, where they were stopped and subsequently arrested. The Parke County Sheriff’s Department assisted Detective Allison with the follow up at the Parke County address. After a search and further investigation, Parke County deputies arrested four individuals on several charges, including possession of illicit drugs and drug paraphernalia. This brings the total to six drug arrests from a single traffic stop, and interdepartmental assistance.

At 11:15 on June 6th, a Danville Police Officer conducted a traffic stop on a speeding vehicle near CR 300 East and US HWY 36. During the stop, it was found that the Indianapolis driver had a suspended license, and the passenger is a lifetime habitual traffic violator. The officer spoke with both individuals and suspected the subjects to be in possession of drugs. More officers were called to the scene and a search of the vehicle was conducted. The search yielded 20g of Meth, over $4,200 in cash, illegal Suboxone strips, and several items of drug paraphernalia. 51 year old Stephen Voils, and 39 year old Barry Voils of Indianapolis were arrested and charged with possession of meth, possession of a controlled substance, and possession of paraphernalia. 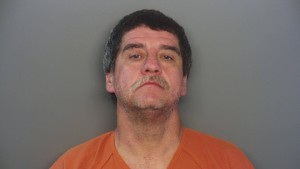 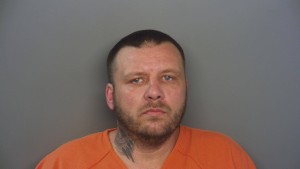