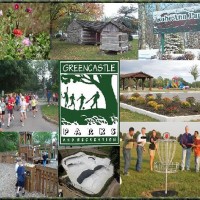 The Greencastle Parks and Recreation Department has scheduled Thursday, June 9th as “Donald Duck Day!” Donald Duck Day will commemorate the debut appearance of Donald Duck on June 9th, 1934 when he was featured in the Silly Symphony cartoon The Wise Little Hen. To honor the 72nd birthday of this lovable character the Greencastle Aquatics Center has planned special events to take place throughout the day. Events include the Donald Duck splash contest, talk like Donald Duck contest, specials sold at the concession stand and much more. This event is open to the public.