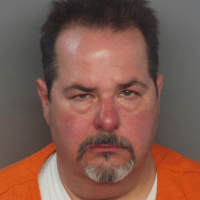 On May 26th a Greencastle Police Officer was arrested and charged for OWI. Officer Randolph Seipel was spotted by a Plainfield Police officer driving through U.S. 40 at Dan Jones Road in Plainfield doing 56 mph in a 30 mph zone. The Plainfield Police officer pulled over Seipel and after further investigation conducted a field sobriety test. It was then revealed that Seipel had a BAC of .221. Seipel was then arrested and charged with OWI with a BAC greater than .15 and taken to the Hendricks County Jail where his bond was later paid.