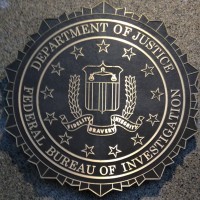 A Hate Crime is currently being investigated by the FBI in Plainfield, after vandalism was reported at a community establishment. Security cameras witnessed three young men spray painting offensive expressions on the front wall of the Islamic Society of North America’s (ISNA) headquarters in Plainfield, the morning of Februrary 28th, during morning services. Witnesses reported that the vandals did not attempt to enter the building, and the culprits’ vehicle was seen as it was leaving. Though Indiana does not have a Hate Crime Law of its own, hate crimes are a federal offense that can warrant federal prosecution when local authorities are unable to prosecute.