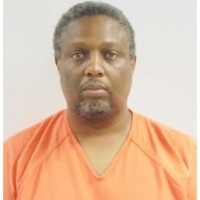 Ronald D. Brown, the man found to be responsible for stealing over $33,280 in funds from the Putnam County Animal Shelter meant to be used to pay vendors and contractors whose work had already been completed on the shelter, entered a guilty plea for a Level 6 felony theft in Putnam Circuit Court on Thurs Jan 21. Brown has been at Putnam County Jail since his arrest on Sept 4. If Judge Headley leans towards the lower sentencing spectrum then Brown could leave with time-served. The Prosecutor has decided not to offer a sentencing recommendation.