On December 28th Parke County Deputies investigated a reported Armed Robbery that occurred at a residence in rural Rockville, earlier in the morning. The 51 year old male victim reported that he was paid a visit by an acquaintance, Chelsea R. Carlson, age 23 of Terre Haute and two unknown males. The two males were armed with a firearm and a shovel. The suspects stole several items from the victim and fled the residence, along with Carlson. One of the suspects was later identified as Carlson’s boyfriend, Devin Deshawn Lonberger, age 24 of Terre Haute. Warrants were issued for Carlson and Lonberger for Robbery. On January 5th Officers from the Terre Haute Police Department and U.S. Marshal Task Force located and arrested both Carlson and Lonberger. Their bonds were set at $50,000. The investigation will continue until the third suspect is identified and apprehended. 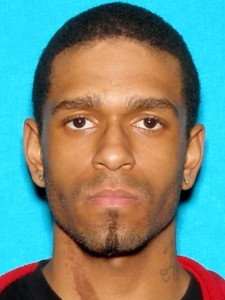 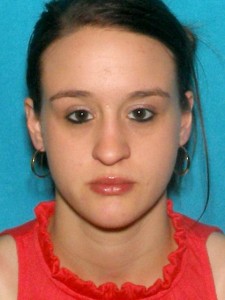