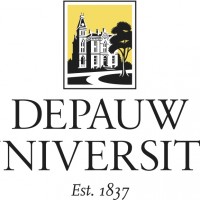 The DePauw men’s basketball team opened the Tampa Bay Shootout with an 82-71 win over the Coast Guard Academy on Tuesday.

Luke Lattner led all scorers with 25 points, and John Starkey posted a double-double with 13 points and 11 rebounds to lead the Tigers, who posted their second consecutive win and improve to 4-5 on the year.

DePauw won the rebound advantage at 45-29 and tallied 16 assists to Coast Guard’s 11. There were 13 lead changes and 13 ties. However, Coast Guard only pulled ahead by as much as two.

The Tigers return to action tomorrow to play in the 1 p.m. game of the Tampa Bay Shootout.