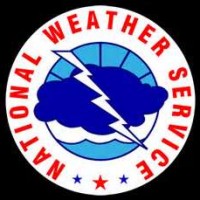 It has been confirmed that as a result of the storms we had on December 23rd a tornado did touch down in Indiana. The EF-1 tornado touched down inside Johnson County. According to officials the tornado reached wind speeds of 90 miles per hour. Citizens have reported numerous cases of tree, building and vehicle damage however no one was injured.